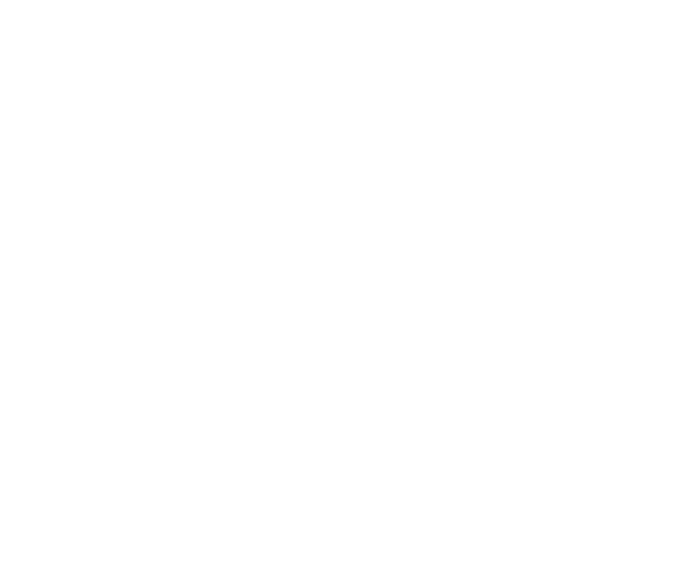 20th Century Studios is working on a comedic and revisionist take on Shakespeare’s classic Romeo & Juliet.  The film will be titled “Rosaline” and will star Kaitlyn Dever (Booksmart, Unbelievable).

“Rosaline” is described as follows, In this modern twist on the classic tale of Romeo and Juliet, we see “the most famous love story ever told” through the eyes of Juliet’s cousin Rosaline, a sharp but idealistic young woman–who happens to be Romeo’s recent ex. What begins as an attempt to foil the famous romance and win back her guy, becomes a journey of self-discovery as she ultimately works to help get the star-crossed lovers back together.

Dever has multiple projects in the works with The Walt Disney Company. She will star in Hulu’s upcoming series Dopesick, opposite Michael Keaton and Rosario Dawson. She also appeared in Hulu’s Monsterland series alongside Kelly Marie Tran.  Additionally, she is attached to star in 20th Century Studios’ upcoming film No One Will Save You.