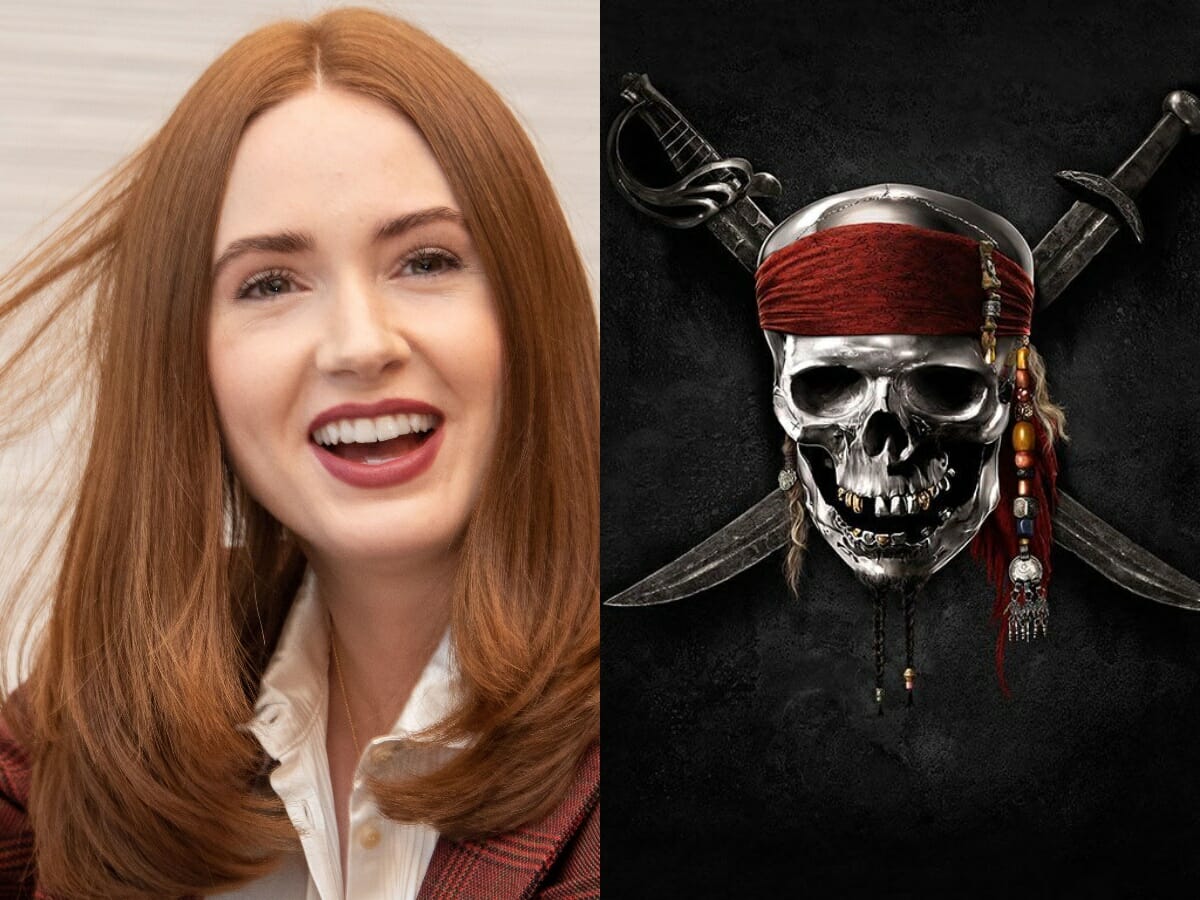 It’s no secret that Disney is currently working on a reboot of the popular Pirates of the Caribbean franchise and according to insider Daniel Richtman, the studio is looking for a female lead for the new film.

Karen Gillan from Marvel’s Guardians of the Galaxy and Jumanji is reportedly being eyed for the role.  The studio says the character is aged between 21 and 35, skilled, witty, and an impulsive adventurer.

The new film is rumored to kick off a trilogy and will focus on a female pirate after a lost treasure. It’s also said Davy Jones may even have a role in the film.

At one point there were rumors floating around that Johnny Depp and Orlando Bloom were in talks to reprise their roles in the film but nothing has been confirmed by Disney.

The movie is currently being scripted by Chernobyl creator Craig Mazin alongside Pirates veteran Ted Elliott.