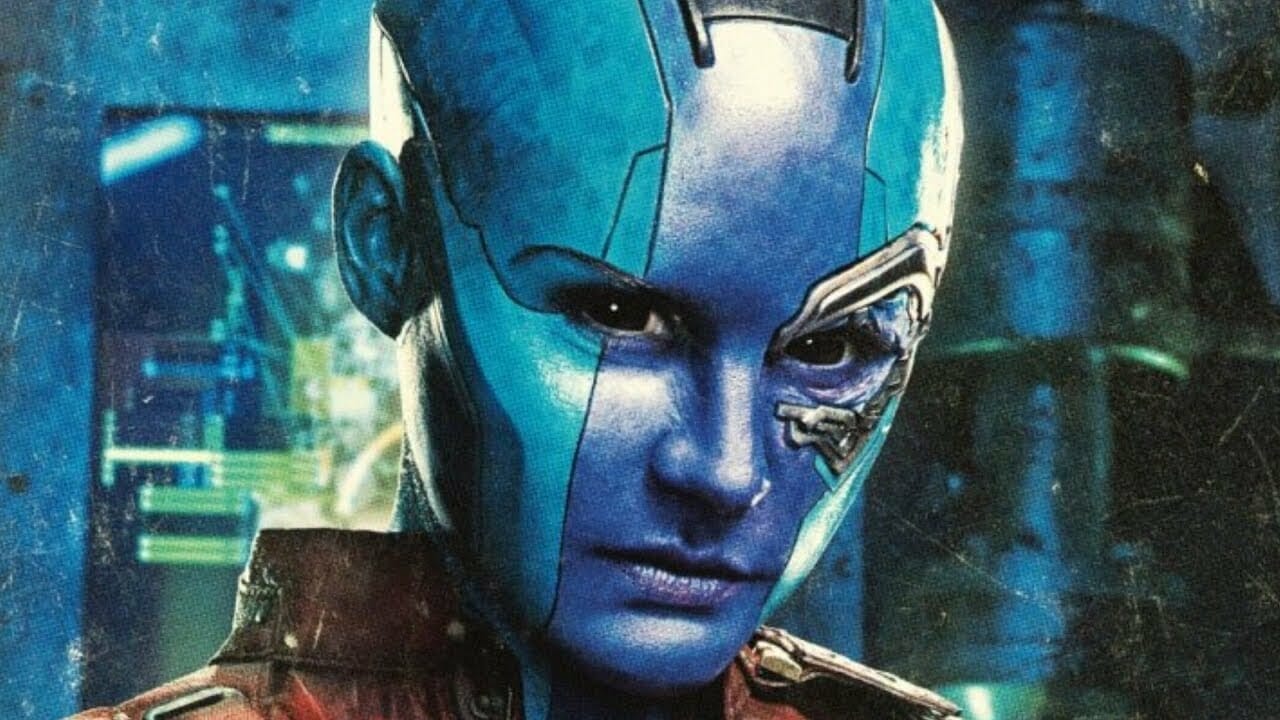 Karen Gillan, who plays Nebula in the Guardians of the Galaxy franchise, is open to the idea of a spinoff Disney+ series that would explore Nebula’s backstory.  The actress recently gave an interview with ScreenRant in which she said the following:

I don’t know, I guess Marvel will have to say yes. So, if you want to get them to do that? That would be great. But I think I think Nebula has a really interesting backstory, so that would be really cool to learn more about.