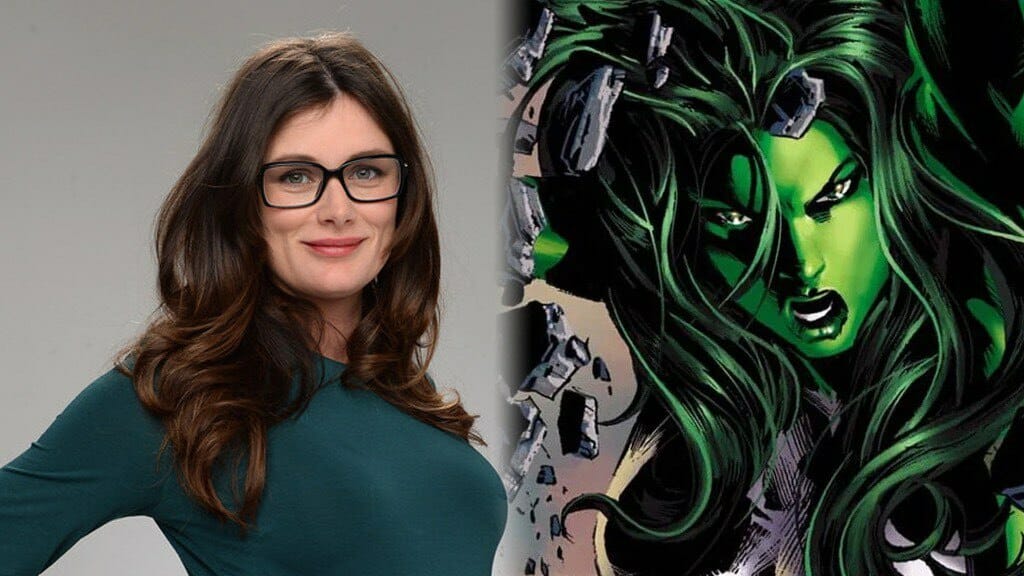 Kat Coiro has been tapped to direct Marvel’s upcoming She-Hulk series for Disney+.  According to Deadline, she is in negotiations to direct the pilot and several other episodes of the series. Coiro will also serve as an executive producer.

Jessica Gao (Rick and Morty)  has been tapped to lead the writers room.

Coiro’s latest film is Marry Me, which is set to release for Valentine’s Day 2021. The film stars Jennifer Lopez, Owen Wilson and Sarah Silverman.

Coiro has also directed numerous TV shows including Netflix’s Dead To Me, Showtime’s Shameless and FX’s It’s Always Sunny In Philadelphia, along with Modern Family, Brooklyn Nine-Nine and Mozart in the Jungle among others.

Little is known about the She-Hulk series so far, but here’s the synopsis as listed on the Film & Television Industry Alliance:

Disney has yet to announce who will play Jennifer Walters, a.k.a She-Hulk and despite early reports that Mark Ruffalo was indeed on board to reprise his role as Bruce Banner in the series, the actor says that talks are still ongoing.

Insiders also indicated the series would begin filming over the summer, however due to filming shutdowns and the current health crisis, recent rumors suggest filming has been delayed until early 2021.

Disney+ has several other confirmed Marvel projects in active development including The Falcon and The Winter Soldier, WandaVision, Loki, What If…?, Hawkeye, Ms. Marvel, Moon Knight, and the rumored Ironheart and a Spider-Man 2099 series.