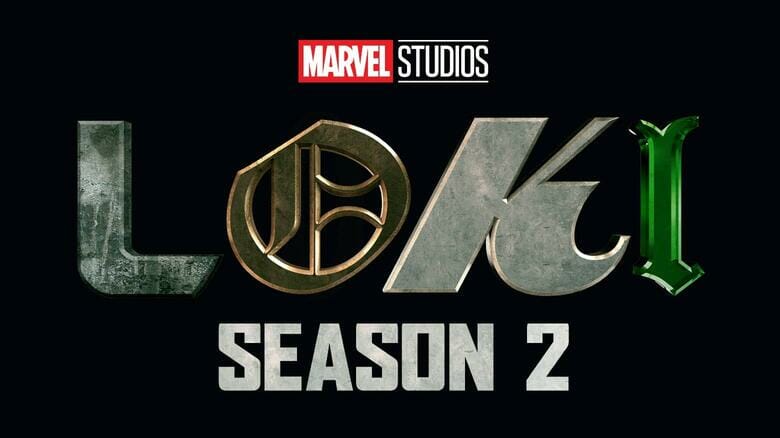 Kate Dickie (Game of Thrones) has reportedly joined the cast of the second season of Marvel’s Disney+ Original series “Loki.” Details about Dickie’s character are being kept under wraps but Deadline reports that she is playing a villain.

Filming for the second season has wrapped and Season 2 will premiere on Disney+ in Summer 2023.