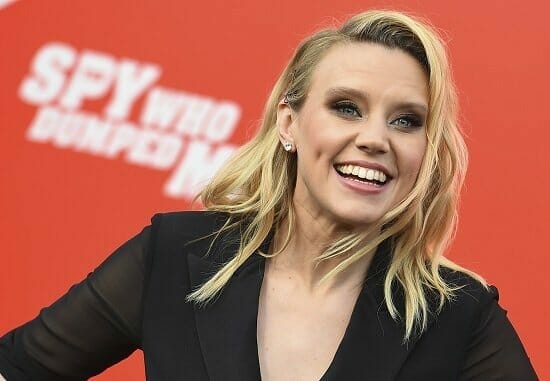 According to Deadline Kate McKinnon has dropped out of ‘The Dropout’, Hulu’s limited drama series based on ABC News/ ABC Radio’s podcast about the rise and fall of Elizabeth Holmes and her company, Theranos.

McKinnon had been attached to the project since it was announced by Hulu almost two years ago, and was set to star and executive produce.

The Dropout is still going forward without McKinnon, according to sources, with the search underway to find a new star. Production is due to start on the project this summer and will be produced by Disney’s Searchlight Television.