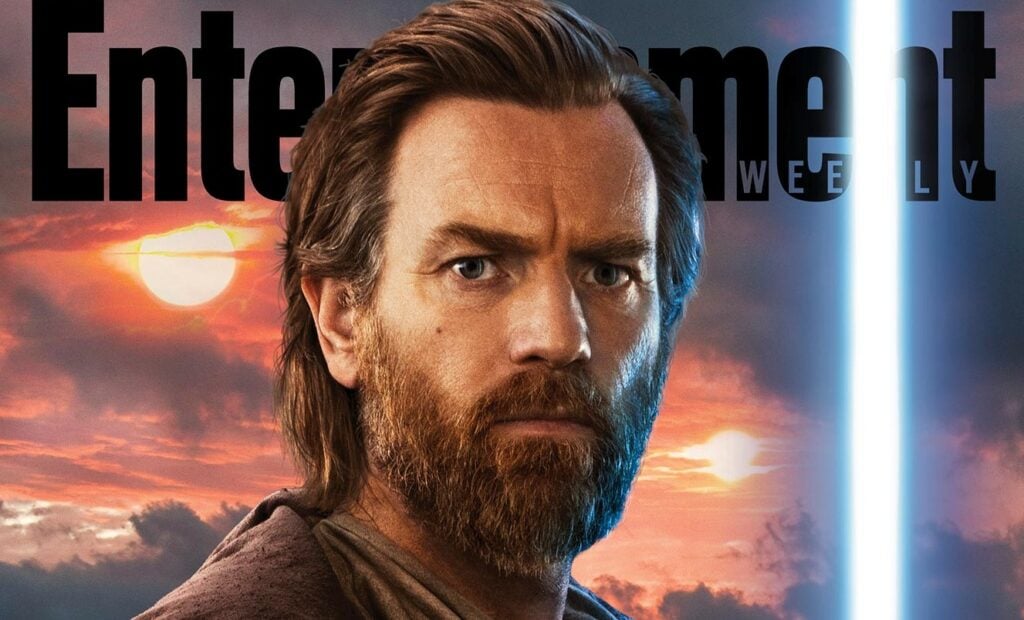 This week, Disney released the teaser trailer and new stills for the highly anticipated “Obi-Wan Kenobi” series which will debut exclusively on Disney+ on May 25.

The show was originally conceived as a 6 episode limited series for Disney+ however a second season might not be ruled out entirely.  In a recent article in Entertainment Weekly,  director Deborah Chow stood by the limited series approach, saying,

“It was definitely conceived as a limited series, and it is one big story with a beginning, middle, and end. The approach has always been that it is one full story.”

However, Lucasfilm head Kathleen Kennedy conveyed that there had been talks about a second season saying,

You can watch the newly released teaser trailer below: