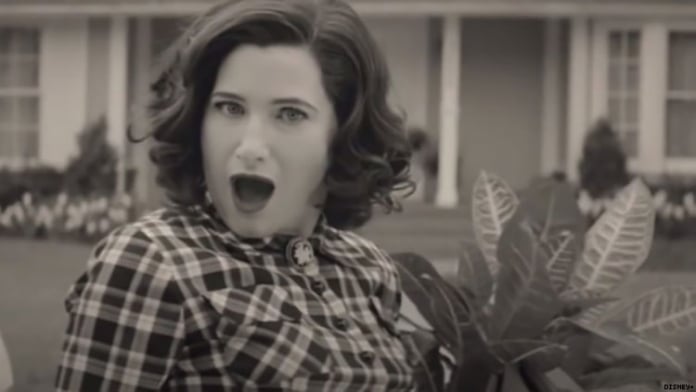 The deal created between Disney and Kathryn Hahn appears to be much larger than just a standalone series, as we could reportedly see Kathryn Hahn’s Agatha Harkness in multiple Disney+ series and future MCU movies.