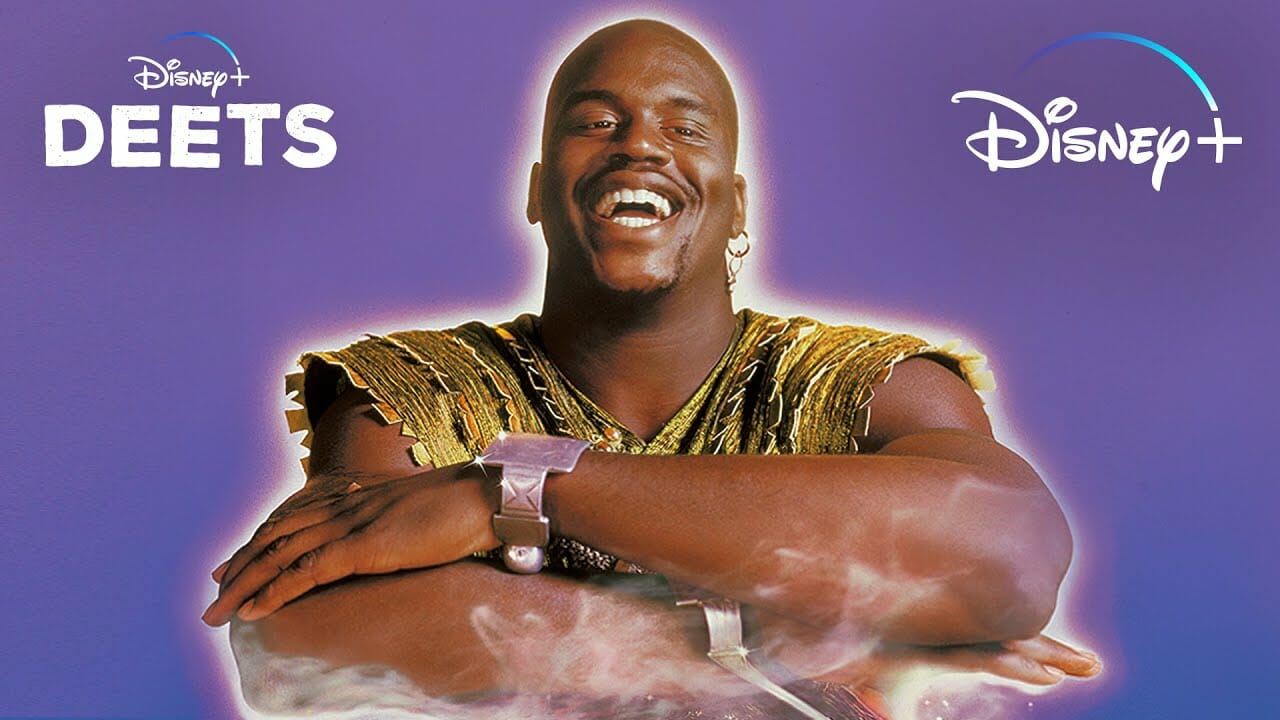 It’s the 25th anniversary of Kazaam, and hosts Kenneth Brown and Marcellus Kidd are giving you a look behind the scenes. Kazaam is now streaming on Disney+.  Check out the video below: