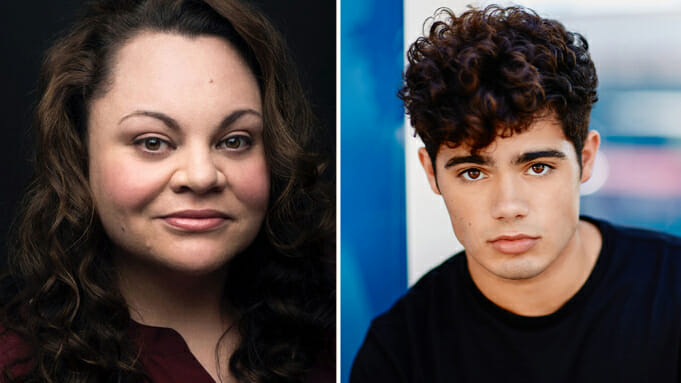 Starring John Stamos and Jessalyn Gilsig, the 10-episode series follows a temperamental college basketball coach (Stamos) who gets fired from his job and must take a teaching and coaching job at an elite all-girls private high school.

“Big Shot” will be written and executive produced by David E. Kelley and Dean Lorey and produced by ABC Studios, part of Disney Television Studios.