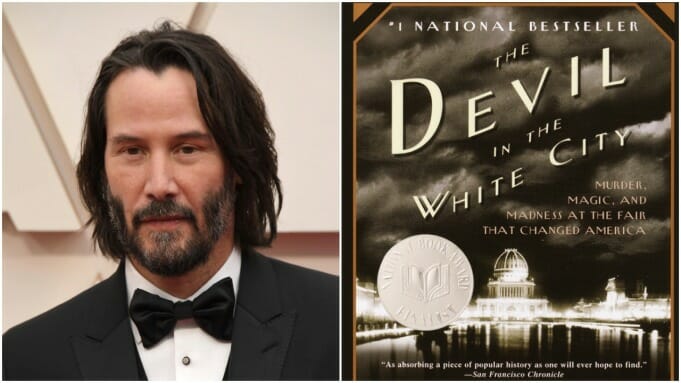 Keanu Reeves has exited Hulu’s series adaptation of “The Devil in the White City,” Variety reports.

Hulu ordered an eight-episode limited series for the drama in August 2022.

Reeves was attached to play Burnham in the project and also serve as an executive producer.  According to Variety, a search is on to replace the actor.  No other cast has been announced yet.

It was previously thought that filming would begin in March 2023 in Chicago, however, it’s unknown if that will still hold true.