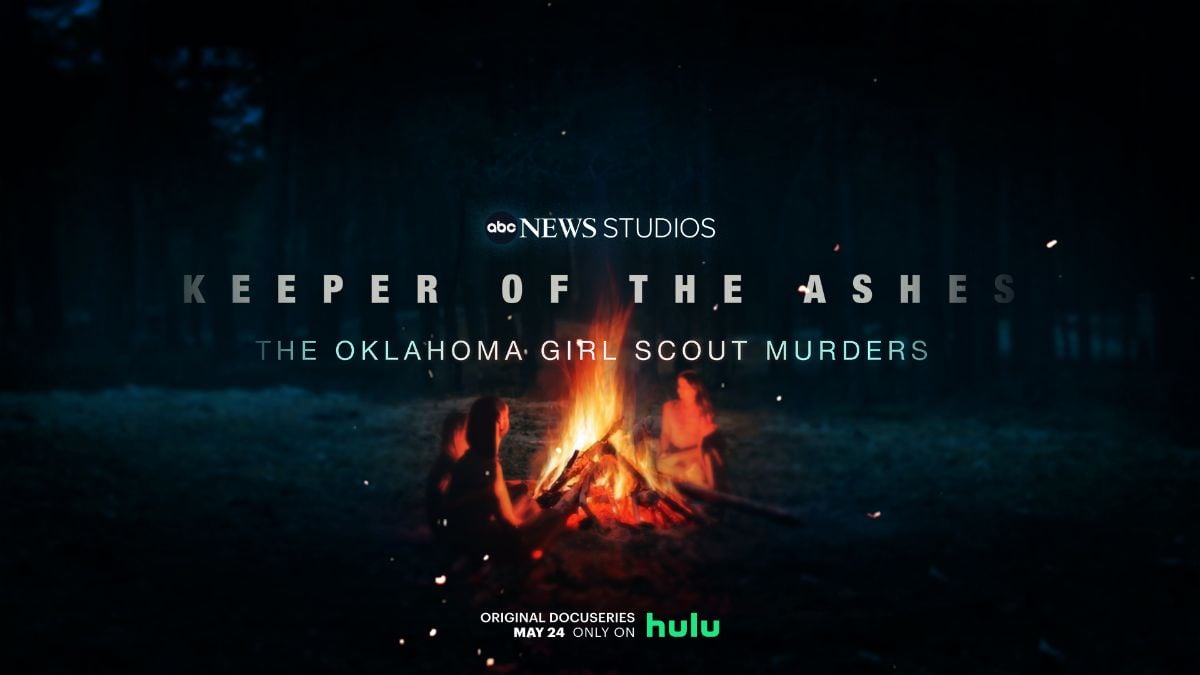 The Original docu-series, “Keeper Of The Ashes: The Oklahoma Girl Scout Murders” will premiere on Hulu on Tuesday, May 24, 2022.

“Keeper of the Ashes: The Oklahoma Girl Scout Murders” investigates the notorious murder of three young girls in 1977 during their first night at Camp Scott, a Girl Scout sleepaway camp in Oklahoma. The series explores the murders’ impact on those close to the tragedy, details the search for and trial of the alleged killer, and examines the mysteries still surrounding the case. It also documents how investigators recently reopened the case and used state-of-the-art technology to comb through mountains of evidence left behind. Emmy®- and Tony Award®-winning actress and singer Kristin Chenoweth opens up about how a twist of fate prevented her from attending the camp the night of the murders and how the case still haunts her to this day.