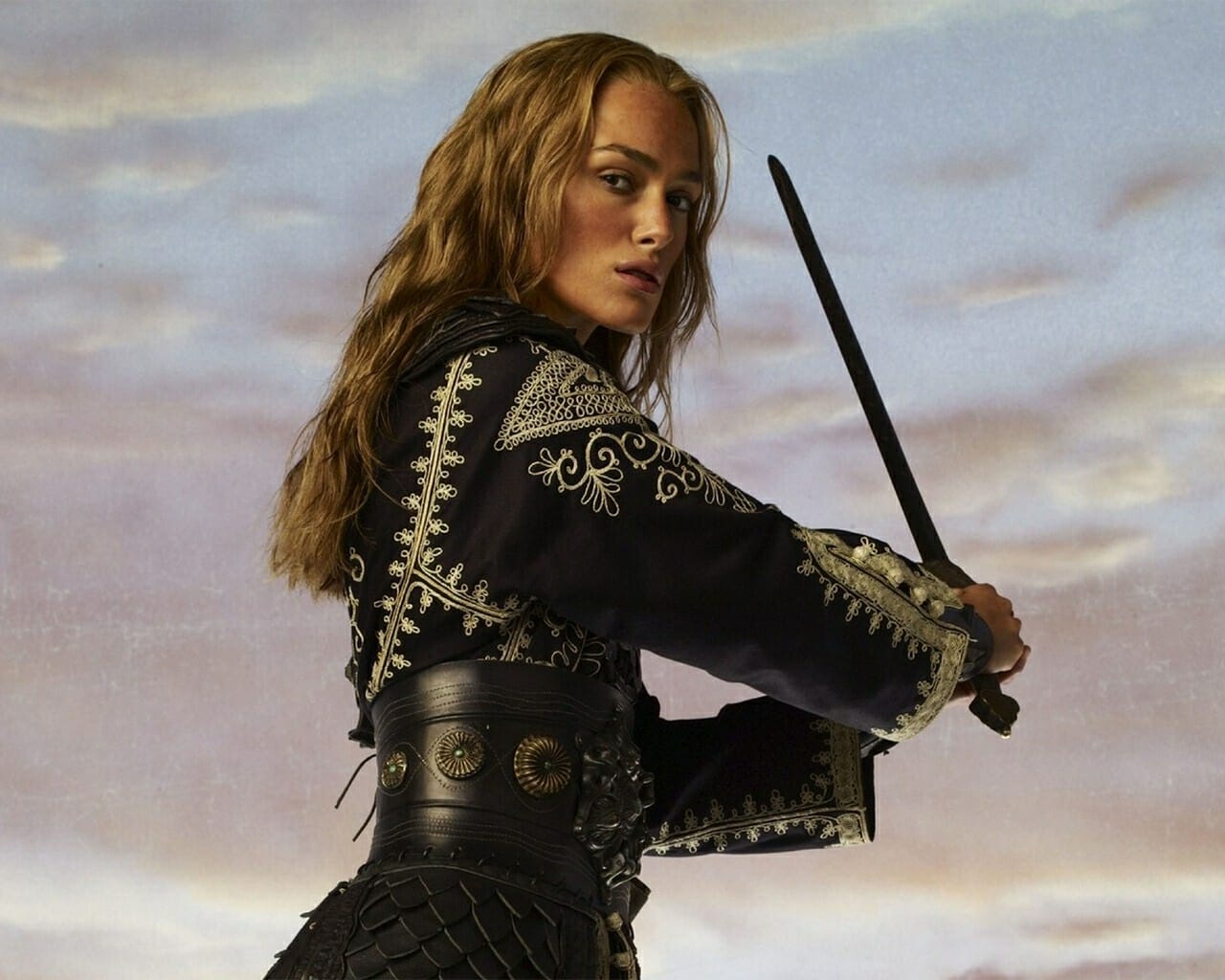 Keira Knightley is in talks to star in a sci-fi drama film for Searchlight Pictures titled “Conception.”  Camille Griffin will write and direct the movie.  The two previously worked together on the upcoming Christmas family comedy Silent Night.

“Conception” is set in the near future when an authoritarian government in Britain has taken control over parenting. Knightley will play a License Officer who strictly enforces the controversial rules until her own parenting status is called into question.

Knightley is best known for her role as Elizabeth Swann in the Pirates of the Caribbean franchise.  Recent credits include Misbehaviour, The Aftermath, Berlin, I Love You and The Nutcracker and the Four Realms.

Celine Rattray (The Kids Are All Right) and Trudie Styler (American Honey) will produce the film under their company Maven Pictures’ banner.