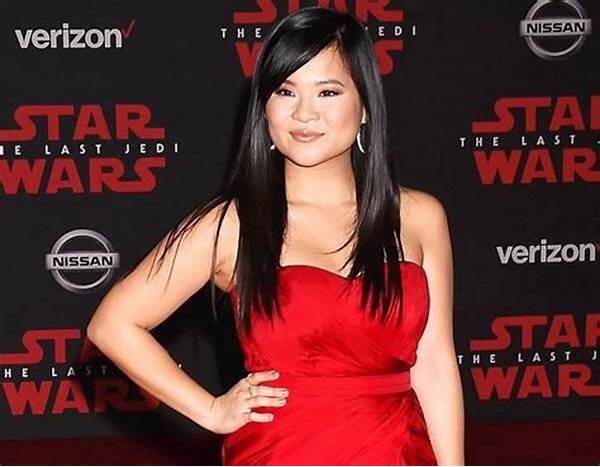 Kelly Marie Tran has been cast in Disney’s upcoming animated adventure film “Raya and the Last Dragon.”  The actress will voice the main character replacing the role previously held by Cassie Steele.

“Raya and the Last Dragon” takes place in a realm known as Kumandra, a re-imagined Earth inhabited by an ancient civilization.  The story follows a warrior named Raya who is determined to find the last dragon and save the land from evil forces.

Tran joins previously announced Awkwafina who voices a character named Sisu, a rare water dragon who can transform into a human being. Don Hall, Carlos López Estrada are directing the film, which was written by Qui Nguyen and Adele Lim.

Entertainment Weekly recently shared a first look at the film which you can see below:

“Raya and the Last Dragon” was originally scheduled to release in theaters on November 25, 2020, but has since been moved to March 12, 2021.