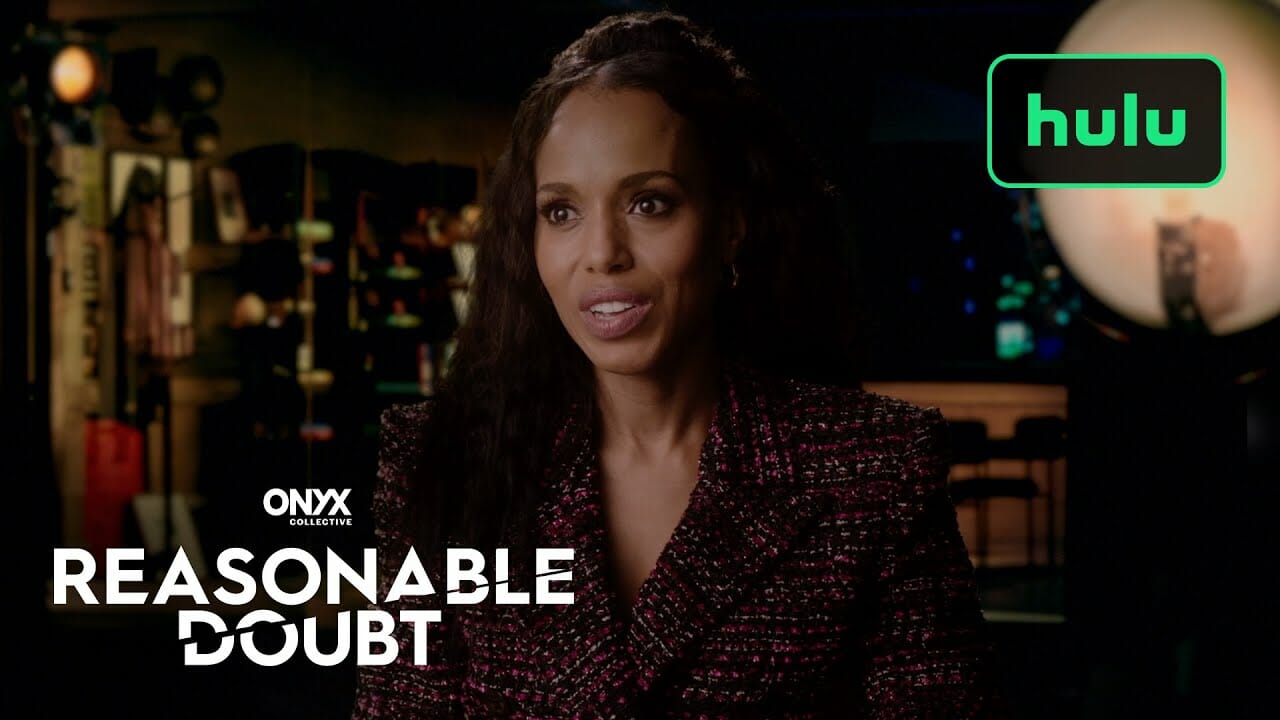 Disney’s Onyx Collective series “Reasonable Doubt” is now streaming on Hulu in the US and on Disney+ in many countries including the United Kingdom, Ireland, Canada, Australia, and New Zealand.