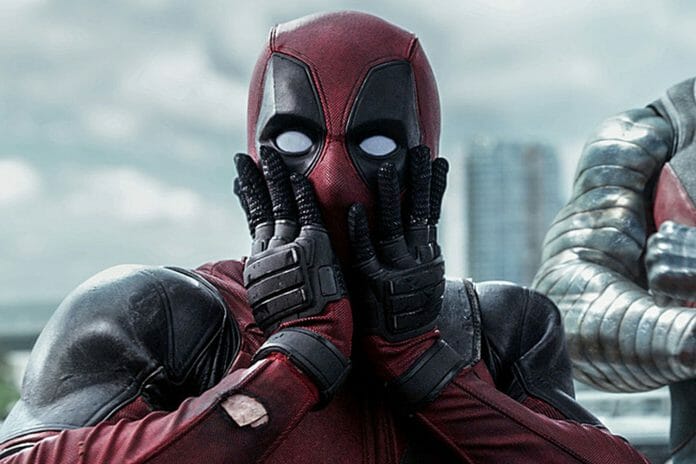 Kevin Feige has confirmed that Deadpool 3 is coming, and that it will be set in the Marvel Cinematic Universe.  The Marvel CEO made the announcement in a recent interview with Collider.

In the interview with Steve Weintraub, Feige says:

“It will be rated R and we are working on a script right now, and Ryan’s overseeing a script right now… It will not be [filming] this year. Ryan is a very busy, very successful actor. We’ve got a number of things we’ve already announced that we now have to make, but it’s exciting for it to have begun. Again, a very different type of character in the MCU, and Ryan is a force of nature, which is just awesome to see him bring that character to life.”