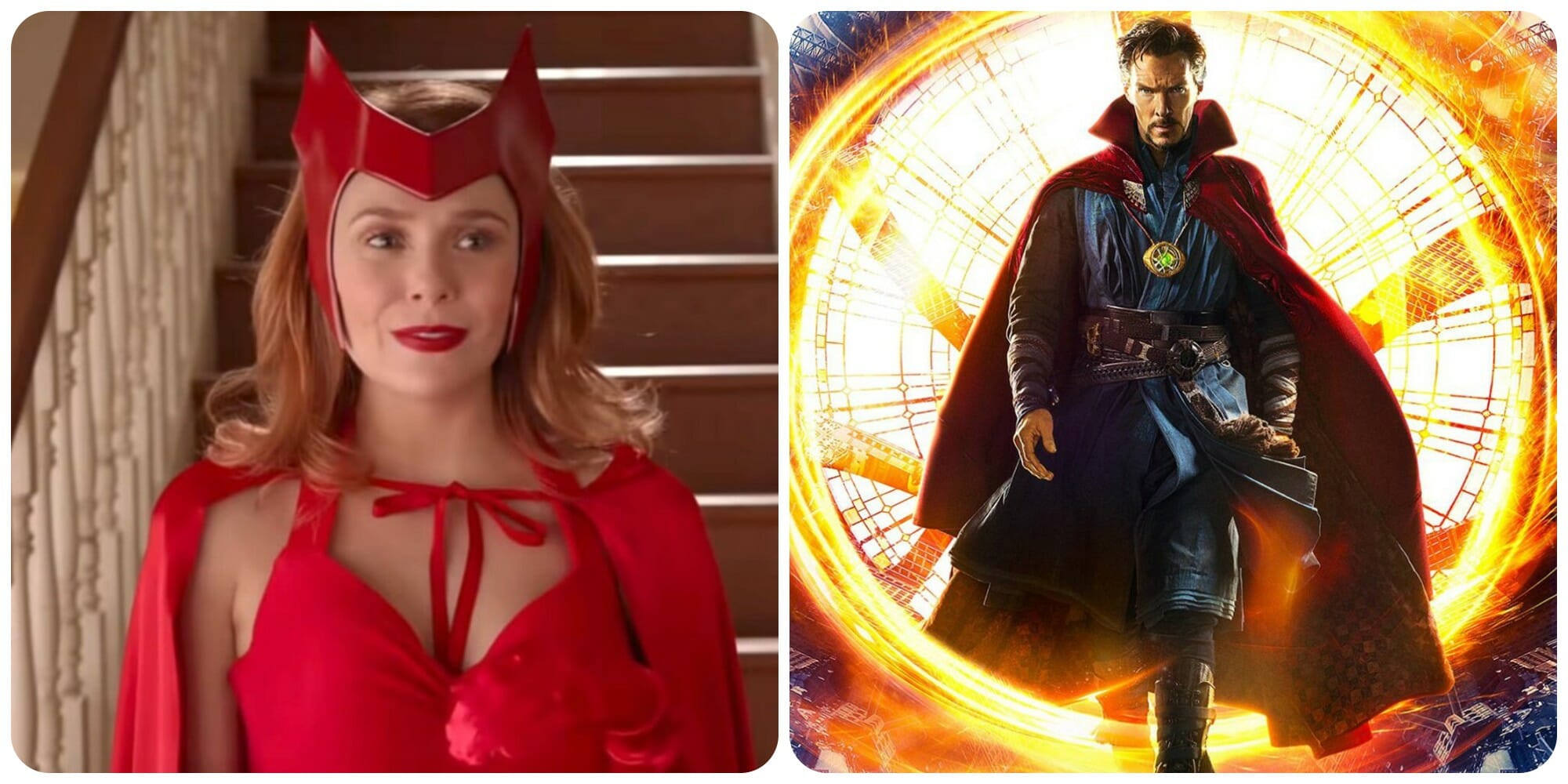 Kevin Feige, Marvel Studios President, has confirmed that there were plans for Dr. Strange to appear in the WandaVision series on Disney+, but they were cut in the end.  The Marvel President revealed the scrapped plans in a recent interview with reporter Brian Hiatt at Rolling Stone.

In the article, Feige reveals that all of those mysterious “commercials” for fictional products like Toast Mate, the Strücker Watch, and Hydra Soak were initially intended as messages to Wanda from the sorcerer.  These messages were an attempt from Dr. Strange to penetrate her illusionary sitcom reality. Marvel even finalized a deal with Cumberbatch to appear in the season’s final episode.

“Some people might say, ‘Oh, it would’ve been so cool to see Doctor Strange. But It would have taken away from Wanda. We didn’t want the end of the show to be commoditized to go to the next movie – here’s the white guy, ‘Let me show you how power works.”

Because of the scrapped plans, rewrites were needed for the WandaVision finale and Doctor Strange in the Multiverse of Madness, as well.

Secrets of WandaVision appears in the May 2021 print-edition of Rolling Stone, featuring comedian Issa Rae on the cover.