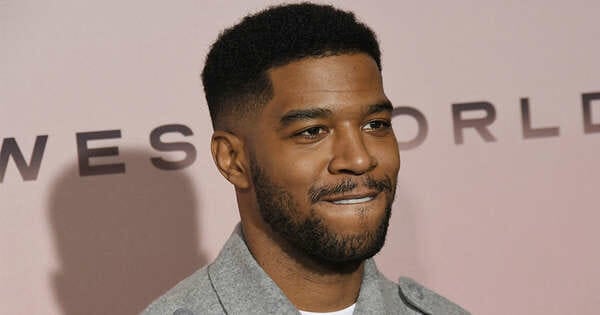 Kid Cudi, also known as Scott Mescudi, has reportedly joined the cast of the upcoming Disney+ Original Movie “Crater.”  The film is a coming-of-age story in the vein of Stand By Me, that is set on a moon colony. After the death of his father, a boy growing up on a lunar mining colony takes a trip to explore a mysterious crater, along with his four best friends, prior to being permanently relocated to another planet.

Mescudi has been most recently seen in HBO and Luca Guadagnino series We Are Who We Are.

Kyle Patrick Alvarez (Homecoming, 13 Reasons Why) has signed on to direct “Crater” for Disney+.  Shawn Levy and Dan Levine will produce the live-action film through their 21 Laps Entertainment banner.   John Griffin (The Twilight Zone) penned the script.

“Crater” is currently hoping for a 2022 premiere on Disney+.