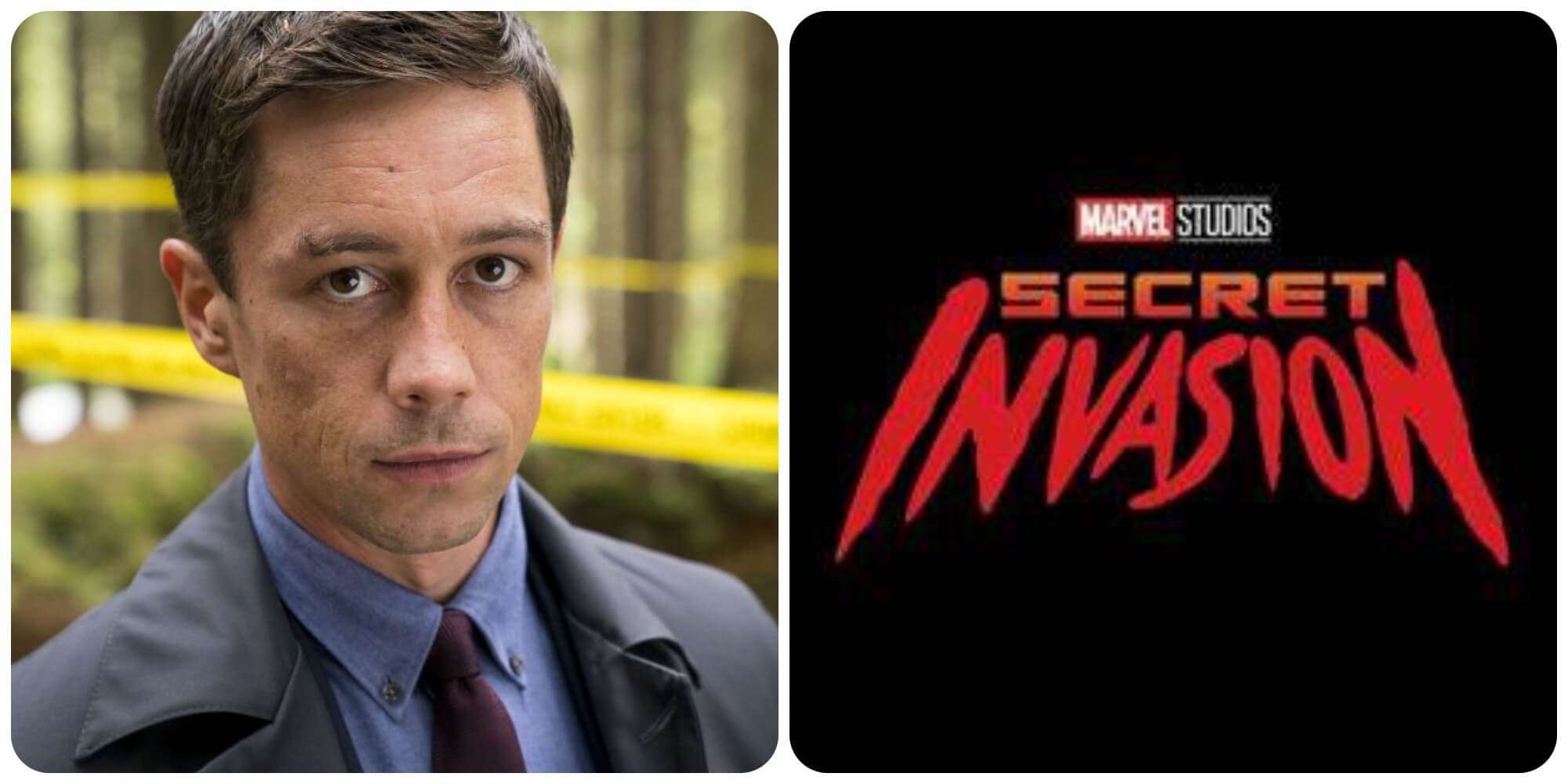 Deadline is reporting that Killian Scott is in negotiations to join Marvel’s upcoming “Secret Invasion” series for Disney+.  It is unknown what role he is in talks for.

Scott is best known for his roles on Dublin Murders, Damnation, and Ripper Street.

He will join previously announced cast Samuel L. Jackson and Ben Mendelsohn.  The cast is also expected to include Kingsley Ben-Adir, Olivia Colman and Emilia Clarke.