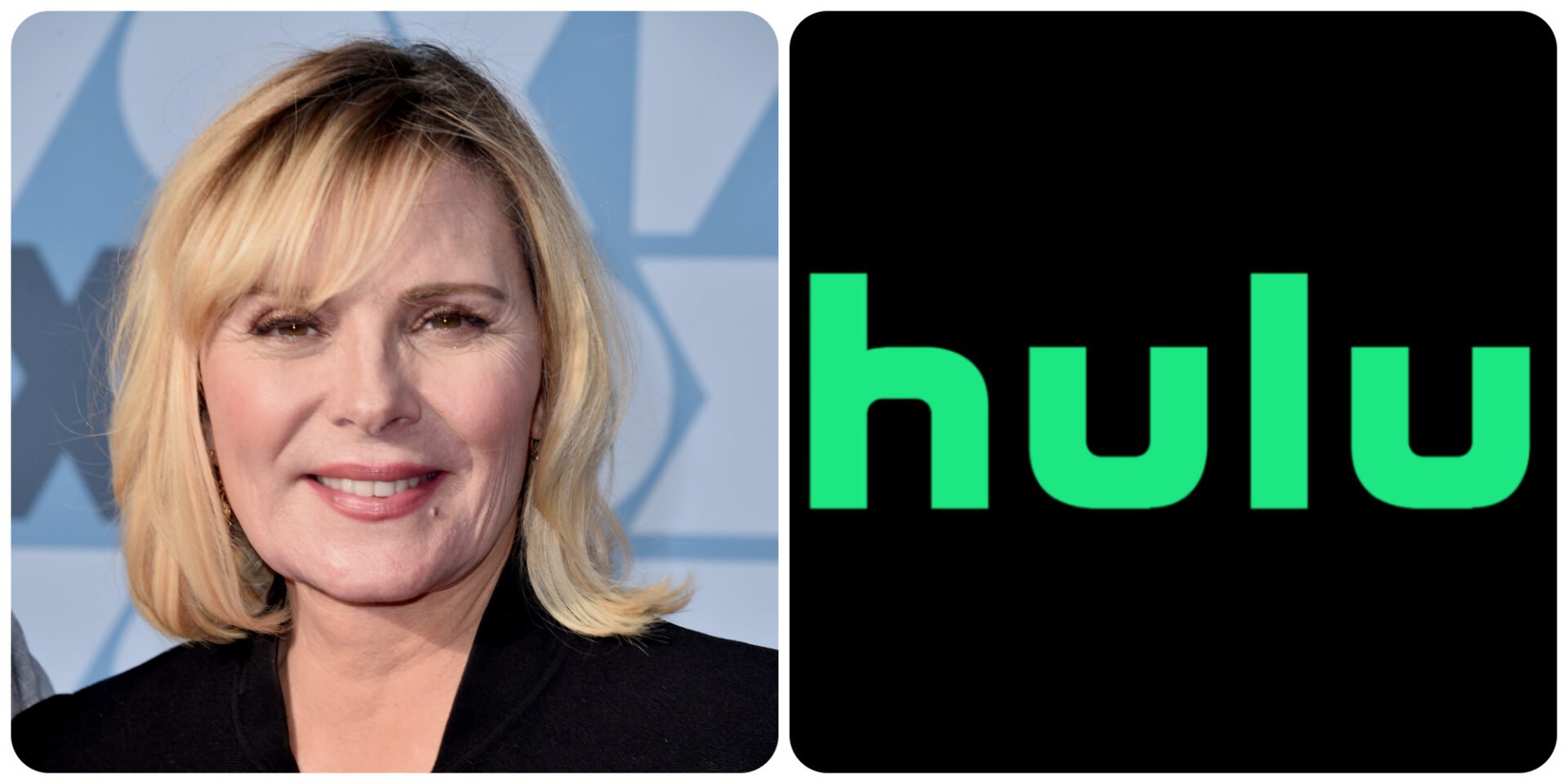 Kim Cattrall has landed a major recurring role in the upcoming “How I Met Your Father” series.    The Hulu/Star original is a spinoff of How I Met Your Mother and will star Hilary Duff (Lizzie McGuire) and Chris Lowell (Glow, Promising Young Women).

According to Deadline, Cattrall will play the future version of Hilary Duff’s character Sophie, who is telling her son the story of how she met his father, much like Josh Radnor (and Bob Saget’s) Ted Mosby did in the original series.

Cattrall is best known for her starring role as Samantha Jones in the hit HBO series Sex in the City.  Other credits include Police Academy, Porky’s, Big Trouble in Little China and 1991’s Star Trek VI: The Undiscovered Country.  The actress was most recently seen in the Fox series Filthy Rich.