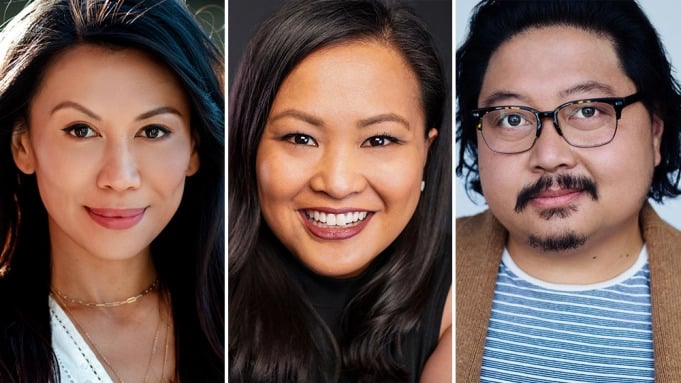 Kimee Balmilero, Tess Paras and Jason Rogel have joined the pilot for the single-camera comedy series “Josep” from comedian Jo Koy.  The three have been cast as series regulars.

“Josep” is about a recently divorced Filipino American nurse trying to balance being a father, working, and his over-involved mother.  Jo Koy stars and executive produces the show.  Rory O’Malley,  Mia Katigbak (How to Get Away with Murder), and Kaden Alejandro also star in the project.

According to Variety, Balmilero will play Geraldine, Koy’s married sister who runs a Filipino restaurant with her white husband. Paras plays Cheryl, Jo’s ex-wife and mother to his son Miles. Rogel plays Will, a pharmacist and Jo’s childhood best friend.

Balmilero is best known for her roles in Hawaii Five-O and Magnum PI. Most recently she was seen in Disney+’s Doogie Kamealoha M.D.

Rogel’s credits include Raven’s Home, Bosch, and Kevin From Work.