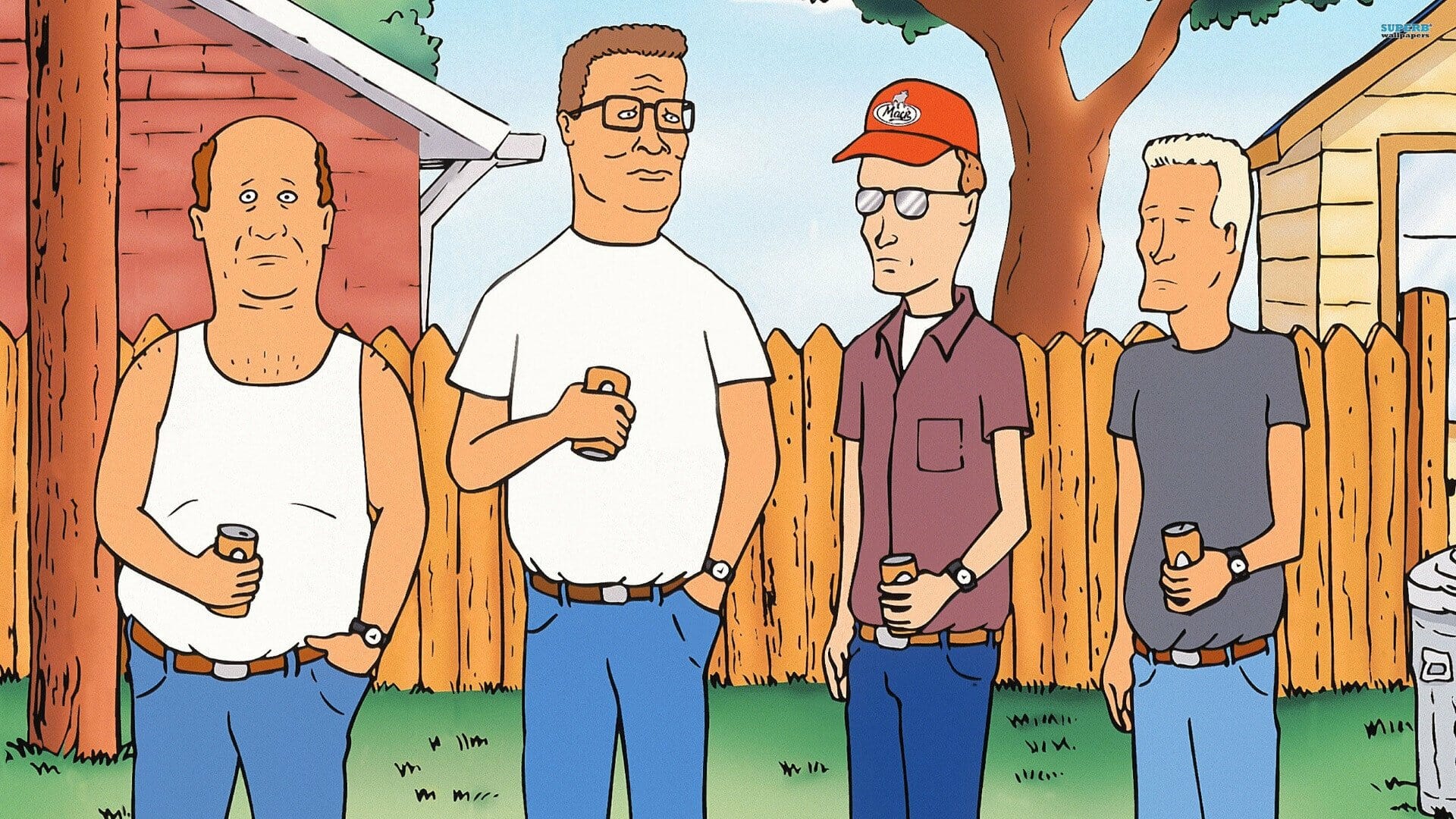 Disney has announced that Seasons 1-13 of “King of the Hill” will arrive on Disney+ in Australia and New Zealand on Wednesday, October 5, 2022.

“King of the Hill” is another animation hit from Beavis and Butthead creator Mike Judge, who also voices the starring character Hank Hill, a propane gas salesman in the fictional town Arlen, Texas. Hank is often besieged by the idiosyncrasies of society, but he finds (some) serenity in his home-life with his wife, substitute Spanish teacher Peggy, his awkward son Bobby and his live-in niece-in-law Luanne Platter. Adding flavor to the ordinary dish the series serves are Hank’s friends, divorcee military barber Bill Dauterive, paranoid Dale Gribble (with an obsession with Government conspiracy theories) and gibberish spouting Boomhauer.

All thirteen seasons will also arrive on Disney+ in Canada on October 5, 2022.