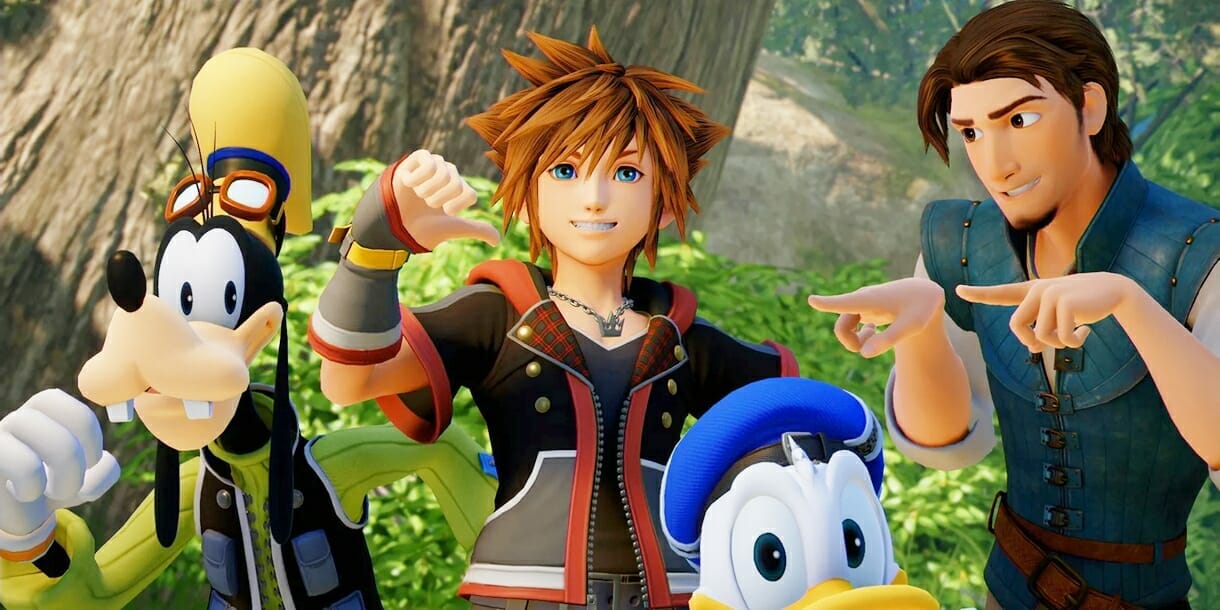 Earlier this month rumors began to circulate about a live-action Kingdom Hearts series in development at Disney+. Now, these reports are being confirmed by well known journalists including Grace Randolph, Jeremy Conrad, and Skyler Shuler.

Jeremy shared the news on Twitter which you can see below.

Skyler Shuler then backed Conrad up in the tweet below. The Editor-in-Chief from The DisInsider states Kingdom Hearts will be a series on Disney+ rather than a movie. It will be CG animated by an unknown studio, and the Disney voice actors who appear in the video games are expected to reprise their roles in the TV show. This includes talent like Jim Cummings, Bill Farmer, Tony Anselmo, and more. Currently, there is no word on whether the voice actors for original characters like Sora will return, or the franchise’s Final Fantasy characters.

Been tagged in Jeremys post (which is true), so here’s what I know:

-Kingdom Hearts will be a Disney+ series, not a movie.

#KingdomHearts in development for #DisneyPlus

while others are just teasing the news today ?

There isn’t enough for a video right now, but I’m keeping an eye on it! https://t.co/DjjRXBquZj

In case you aren’t familiar with Kingdom Hearts, it is a popular video game in which the worlds of Final Fantasy and Disney collide. The game has launched thirteen games in the series in which hero Sora and his buddies Donald and Goofy journey through worlds based on iconic Disney movies in an attempt to stop the dark armies from destroying more worlds.

Disney has not yet confirmed anything about a Kingdom Hearts series, but we’ll let you know when they do!