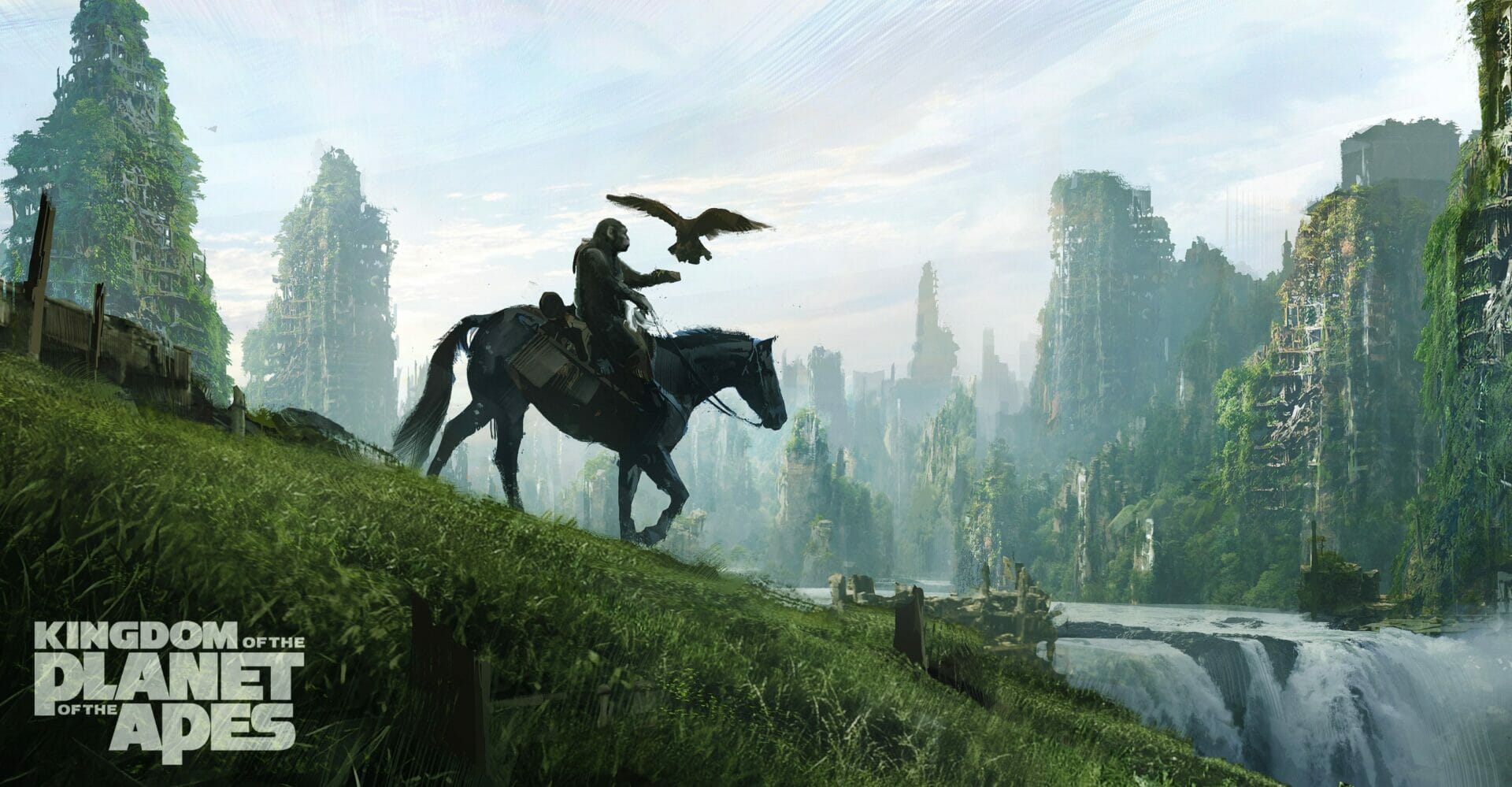 Filming on 20th Century Studios’ “Kingdom of the Planet of the Apes” film will reportedly wrap soon.

The news comes from the film’s writing team Amanda Silver and Rick Jaffa.  During a recent interview with FilmSpeak, the duo revealed that the film is actually only a few weeks away from wrapping production.  “We’re about to close production,” Silver confirmed before Jaffa clarified that the shoot still has about three weeks left. The film started production in Australia last October.

Source:  FilmSpeak via The DisInsider