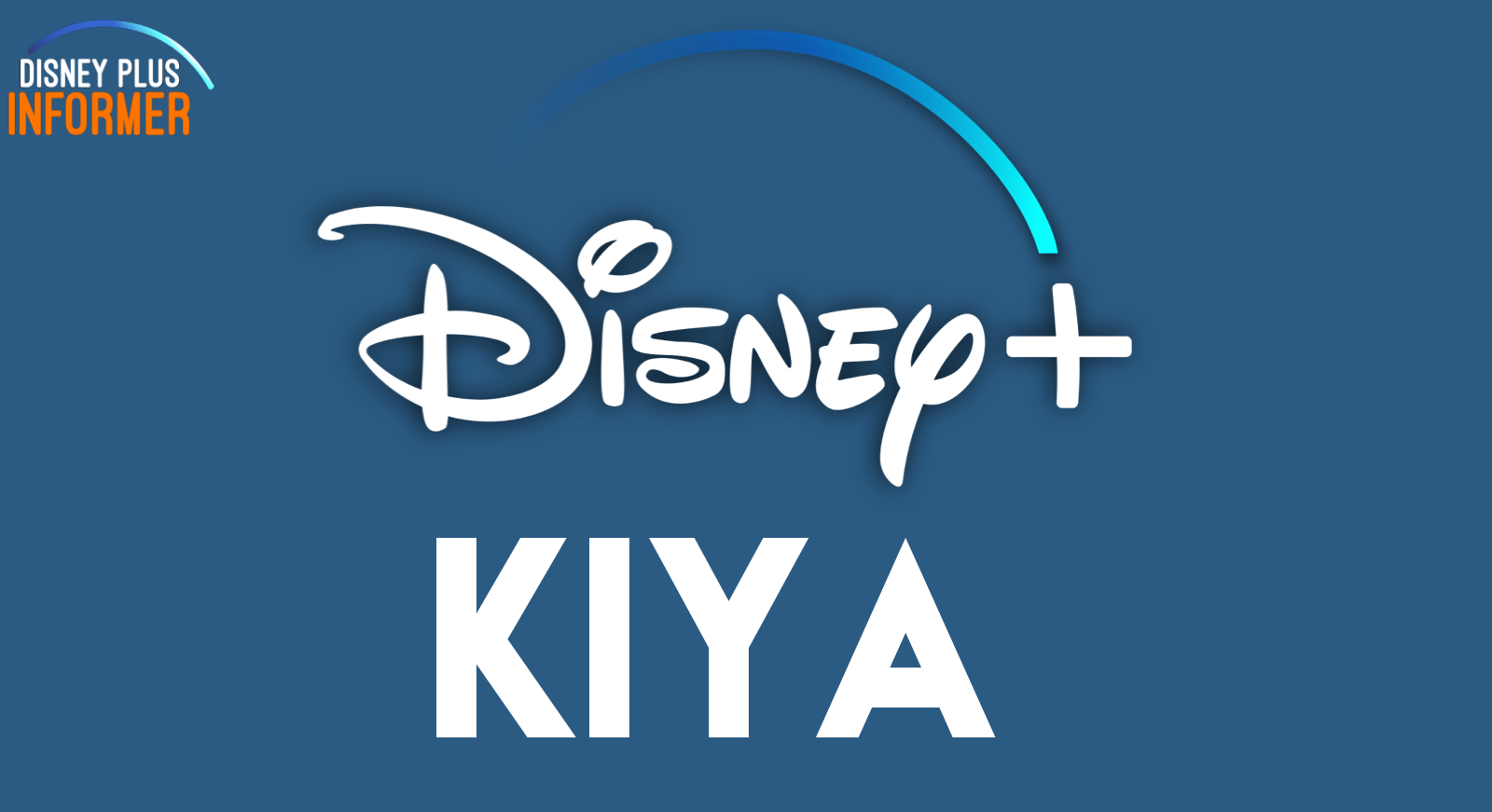 “Kiya”, a new pre-school series superhero series, has been greenlit by Disney and will be coming to Disney Jr., Disney + globally, and France Télévisions in 2023.

The 52-part series originates from South Africa and tells the story of Kiya, a seven-year-old African girl, whose passions in life are dancing and martial arts. When Kiya and her two best friends put their magical crystal headbands on, they become superheroes, ready to defend their community against villains. Kiya’s world features a diverse cast of characters inspired by the landscape, natural beauty, and culture of Southern Africa.

The characters for Kiya were created by Kelly Dillon and Marc Dey, then developed for television by Robert Vargas.

The series will be coming from EntertainmentOne which is the Hasbro-owned studio behind Peppa Pig.