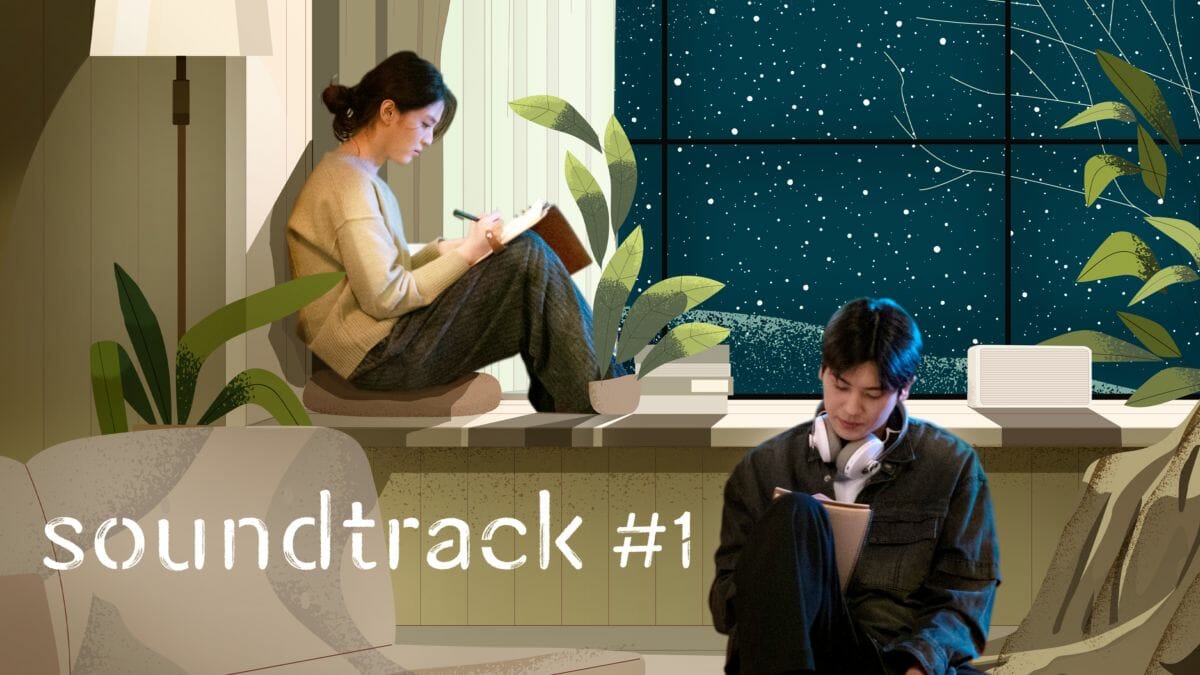 The Walt Disney Company Asia Pacific today revealed that the Korean Original series “Soundtrack #1” was renewed for a second season and will be titled, “Soundtrack #2.”  Season 2 will release on Disney+ in 2023.

In the first season of the series, Eunsoo is asked to write lyrics for a song by a famous composer. But her lyrics lacks emotion of unrequited love and is therefore rejected. One day, Eunsoo finds out that Sunwoo has a crush on someone. She asks Sunwoo to help with her lyrics while he lives at her house. Who is the one that Sunwoo falls in love with? When did their story begin?

You can check out a trailer for the first seasonbelow:

“Soundtrack #1” is available to stream now on Disney+ in many countries including the United States, the United Kingdom, Canada and more.