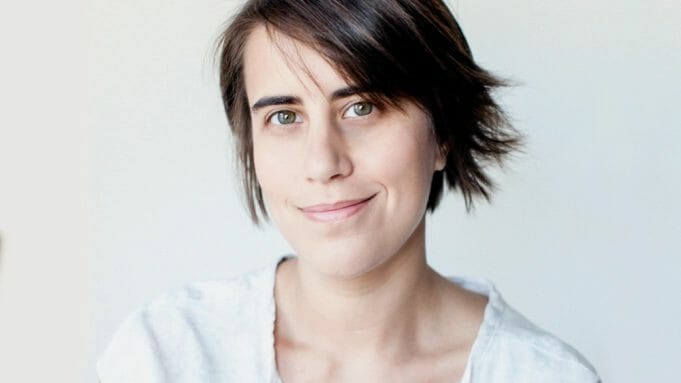 According to Deadline, “Sooner or Later” focuses on Nora, a cynical British journalist who is hired to write a puff piece for a legendary Hollywood playboy attempting to reinvent his image.

Rey’s credits include the comedy film I Used To Go Here.  Previously, she wrote and directed the feature Unexpected, which premiered in competition at the Sundance Film Festival and stars Cobie Smulders, Anders Holm, Gail Bean, and Elizabeth McGovern.