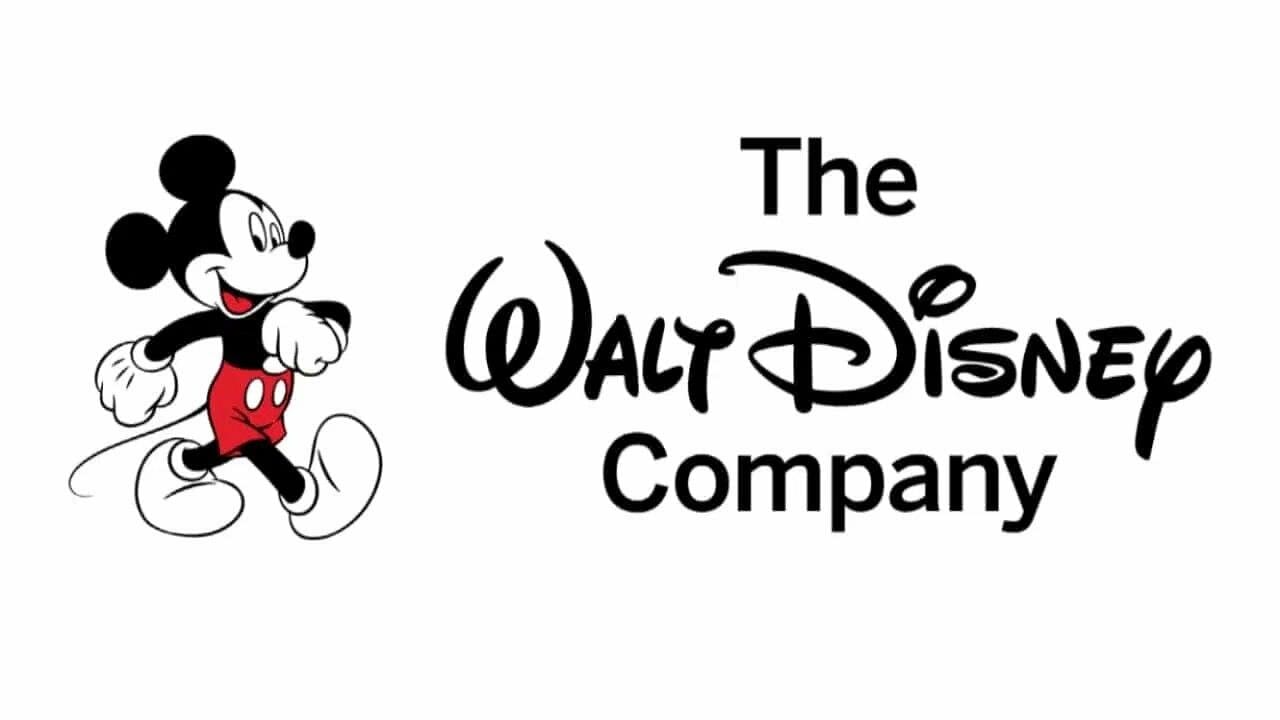 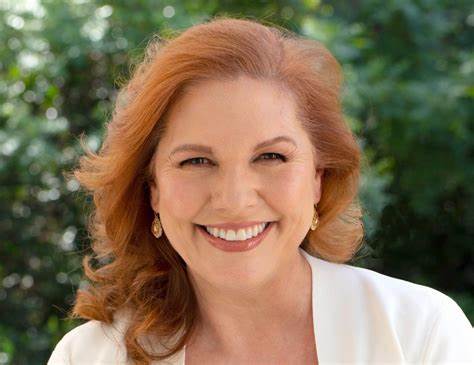 “I could not be more pleased to welcome Kristina to Disney and to have her leading communications for the company,” said Mr. Morrell. “Her experience in the public and private sectors, in political and corporate campaigns, make her ideally suited for this important role and to help me integrate communications with government relations, public policy, and corporate social responsibility into a new Corporate Affairs team. Together with the exceptional professionals at Disney, we will help the world’s greatest storytelling company engage even more effectively with our many stakeholders around the world.”

“As Disney approaches its 100th anniversary, I’m excited to lead the company’s global communications work at this pivotal moment of growth and transformation,” said Ms. Schake. “The magical stories and experiences Disney creates enrich the lives of countless people around the world and it’s an honor for me to be a part of that, helping Bob Chapek, Geoff Morrell, and the talented teams throughout the company tell the story of Disney as it begins its second century.”

With this role, Ms. Schake is returning home to California, where she served for several years as the senior communications strategist for First Lady Maria Shriver, the Women’s Conference, and the California Endowment’s Building Healthy Communities Initiative. In 2009, she co-founded the American Foundation for Equal Rights, which led the successful bipartisan public awareness campaign and legal challenge to restore marriage equality to California. She began her career working for Los Angeles Mayor Richard J. Riordan. Ms. Schake is a native of Sonoma, CA, and is a graduate of Johns Hopkins University.