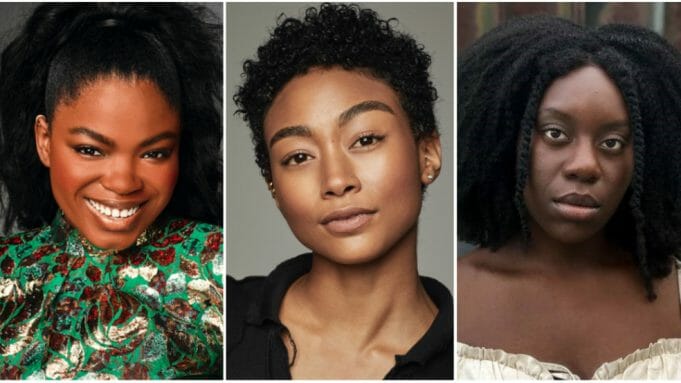 Principal photography on the project is already underway in North Carolina.  A release date for “The Supremes At Earl’s All-You-Can-Eat” has not been announced yet.