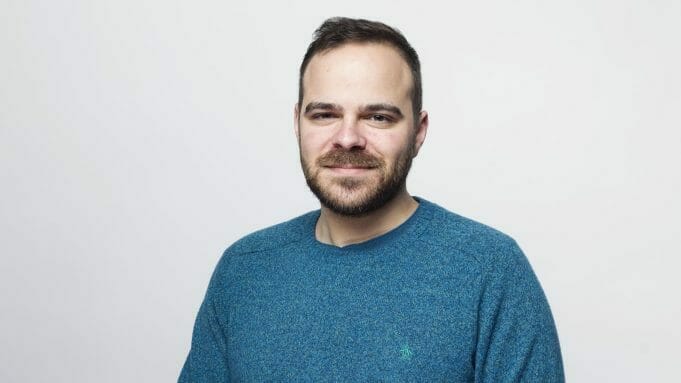 Deadline is reporting that Kyle Patrick Alvarez (Homecoming, 13 Reasons Why) has signed on to direct Crater for Disney+.  Shawn Levy and Dan Levine will produce the live action film through their 21 Laps Entertainment banner.   John Griffin (The Twilight Zone) penned the script.

Crater is a Disney+ Original Movie that is a coming-of-age story in the vein of Stand By Me, that is set on a moon colony. After the death of his father, a boy growing up on a lunar mining colony takes a trip to explore a mysterious crater, along with his four best friends, prior to being permanently relocated to another planet.

According to Deadline, Alvarez most recently directed and executive produced every episodes of Season 2 of the Amazon series Homecoming, starring  Janelle Monae, Chris Cooper, Hong Chau, Stephan James and Joan Cusack. Prior to that he worked on two Netflix series, directing and producing episodes in the first and second season of the hit show 13 Reasons Why.

Crater is currently scheduled to start filming in the spring with hopes of a 2022 premiere on Disney+.