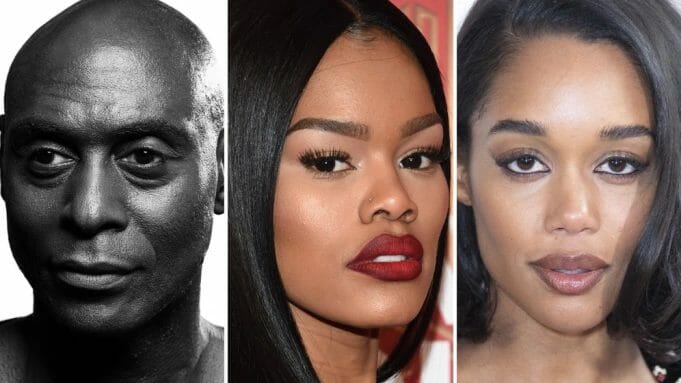 According to Deadline, Harlow is stepping into the role originated by Harrelson, with Walls taking on Snipes’, and Reddick playing Benji Allen, the father of Walls’ character Kamal. Benji is living with MS and has been Kamal’s coach and support system since a very young age. Details with regard to the characters that Taylor and Harrier are playing have not been disclosed.

Reddick is perhaps best known for roles in the John Wick franchise and on Amazon’s Bosch.

Taylor’s credits include Coming 2 America, The Trap, The After Party, Honey: Rise Up and Dance, Madea’s Big Happy Family and Stomp the Yard 2: Homecoming.