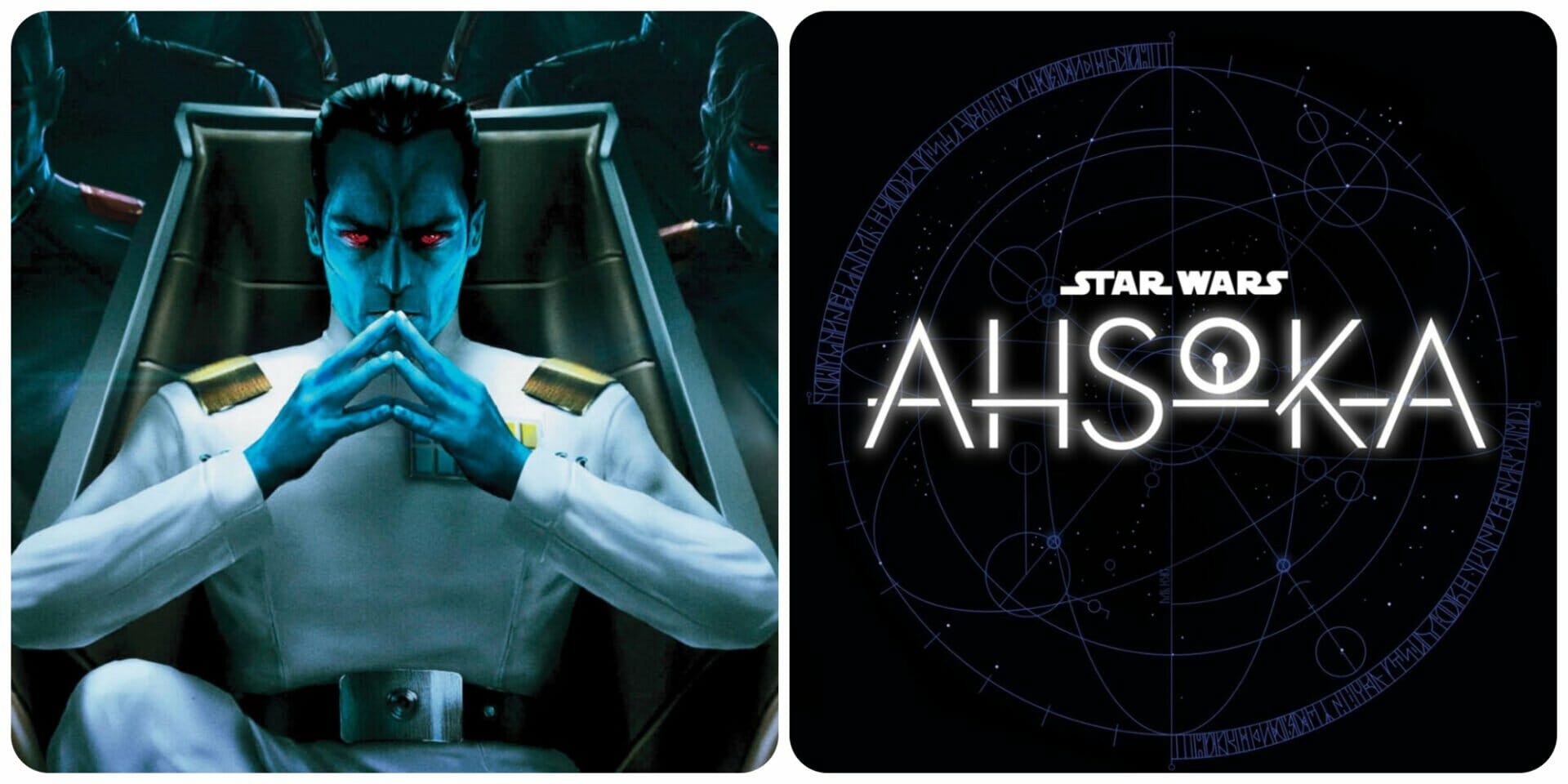 Last October, there was a new rumor that Lars Mikkelsen had been cast to play Grand Admiral Thrawn in the upcoming “Ahsoka” series.  Mikkelsen provided the voice for Thrawn in the animated series Star Wars: Rebels.

According to a new report, Mikkelsen recently claimed he won’t portray the live-action version of his character in “Ahsoka.”  In a recent interview with Express Mikkelsen said, “Well, I haven’t had the offer,” when asked if he would consider playing Thrawn again.  The actor did say he was “aware” that many Star Wars fans want Lucasfilm to cast him in the series however he did not elaborate on the subject further.

Rosario Dawson will be reprising her role as Ahsoka in the limited series who we last saw in Season 2 of The Mandalorian and in Chapter 6 of The Book of Boba Fett. Reports have confirmed that Natasha Liu Bordizzo will portray Sabine Wren, Mary Elizabeth Winstead (Kate, Birds of Prey) has reportedly been cast as Hera Syndulla and Ivanna Sakhno (Pacific Rim: Uprising) will play a new character Shin.  Additionally, Ray Stevenson (Vikings) joined the cast.  THR reports that “he is a villain in the series and will play an admiral … although, not Thrawn.”  Eman Esfandi (King Richard) was recently announced to play Ezra Bridger in the series.