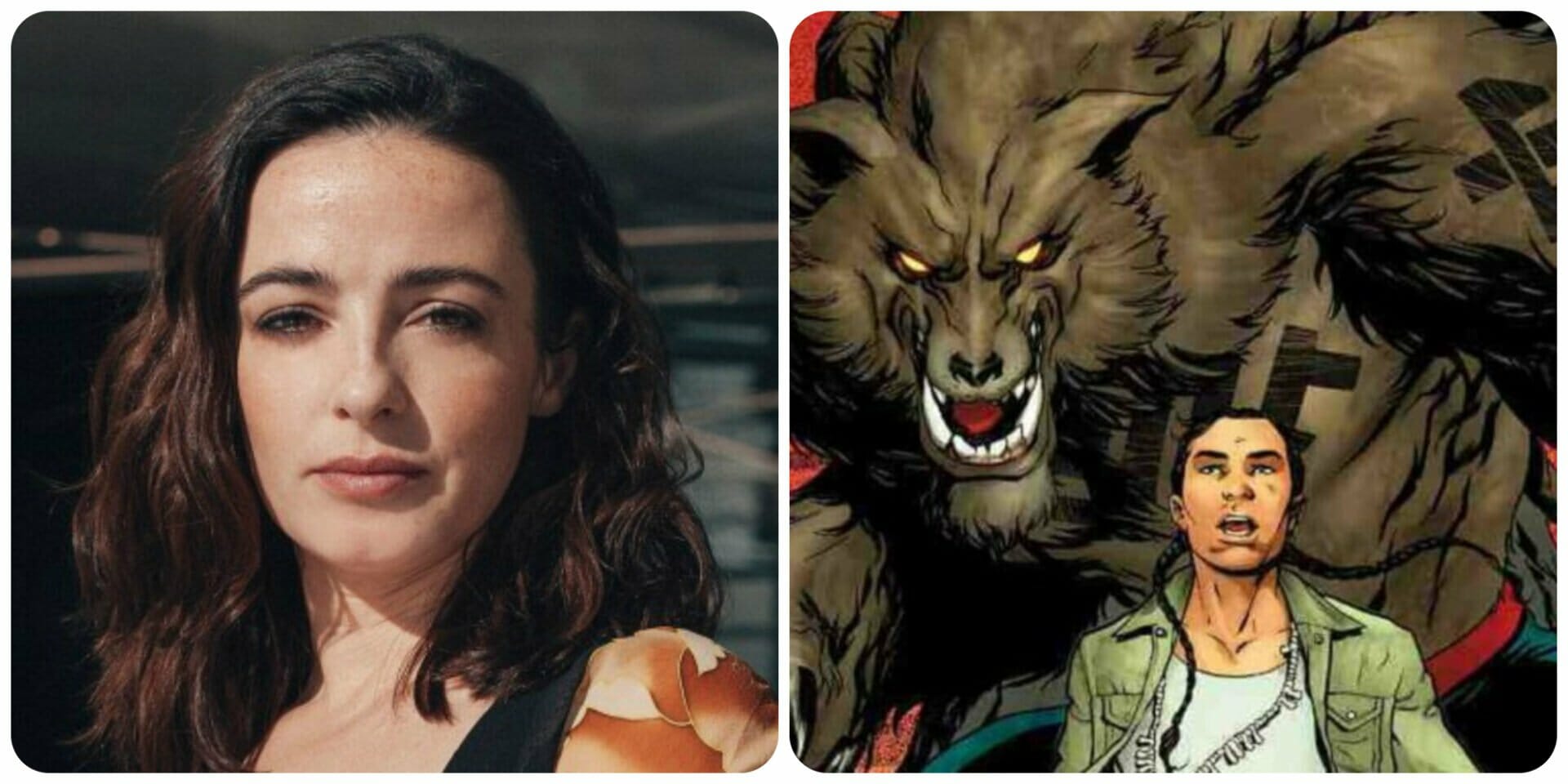 Marvel’s “Werewolf By Night” Halloween special for Disney+ has started production in Georgia.  The official Georgia production website revealed that a Disney+ special under the working title of “Buzzcut” is currently filming.   The one-hour special will not be titled “Werewolf By Night” and will receive a new title by the time the special airs on Disney+ later this year.

Like all Marvel projects, plot details are being kept under wraps however Gael Garcia Bernal is attached to play Jack Russell in the project.  The series will also star Laura Donnelly (The Nevers).

Previous reports believed Donnelly to be playing Russel’s niece, Nina Price who was a vampire and werewolf hybrid. Now, The Cosmic Circus is reporting that she may be playing Elsa Bloodstone.  The monster huntress could be one of the characters in the rumored upcoming Midnight Sons project.  As always, since nothing has been confirmed by Marvel or Disney, we will treat this as a rumor for now.

Jack Russell was the original version of Werewolf by Night who has the ability to turn into a werewolf without a full moon. Russell first appeared in the 1970s in an episode of Moon Knight so there has been some speculation the character could make his debut in Marvel’s Moon Knight series for Disney+ or perhaps even the Doctor Strange sequel.

Oscar-winning composer Michael Giacchino has been tapped to direct the project.  Giacchino has a long history of scoring music for some of Marvel’s biggest titles.  Giacchino has provided the score for Spider-Man: Homecoming, Far from Home, No Way Home, the first Doctor Strange movie, and most recently the upcoming film Thor: Love and Thunder.

Marvel’s Halloween special will premiere on Disney+ later this year however an exact release date has not been announced yet.