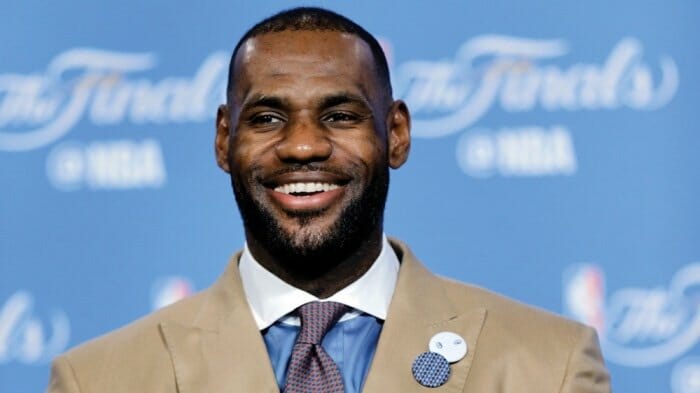 Disney+ has ordered 10 episodes of a documentary series called “Becoming” which will be produced by LeBron James.

Becoming, originally created for Disney XD by ESPN Films, was spawned from the Becoming pilot that aired in 2014 and told the story of James’ rise to the top.

Each episode of the documentary-style series, shot in vérité, will visit a celebrity’s hometown, touring important locations that were central to their upbringing. A supporting cast of family members, coaches, teachers, mentors, and friends will also be interviewed, sharing anecdotes and insight into the star’s “becoming” story. Anthony Davis, Caleb McLaughlin, Candace Parker and Nick Cannon are among the celebrities who will appear in the series.