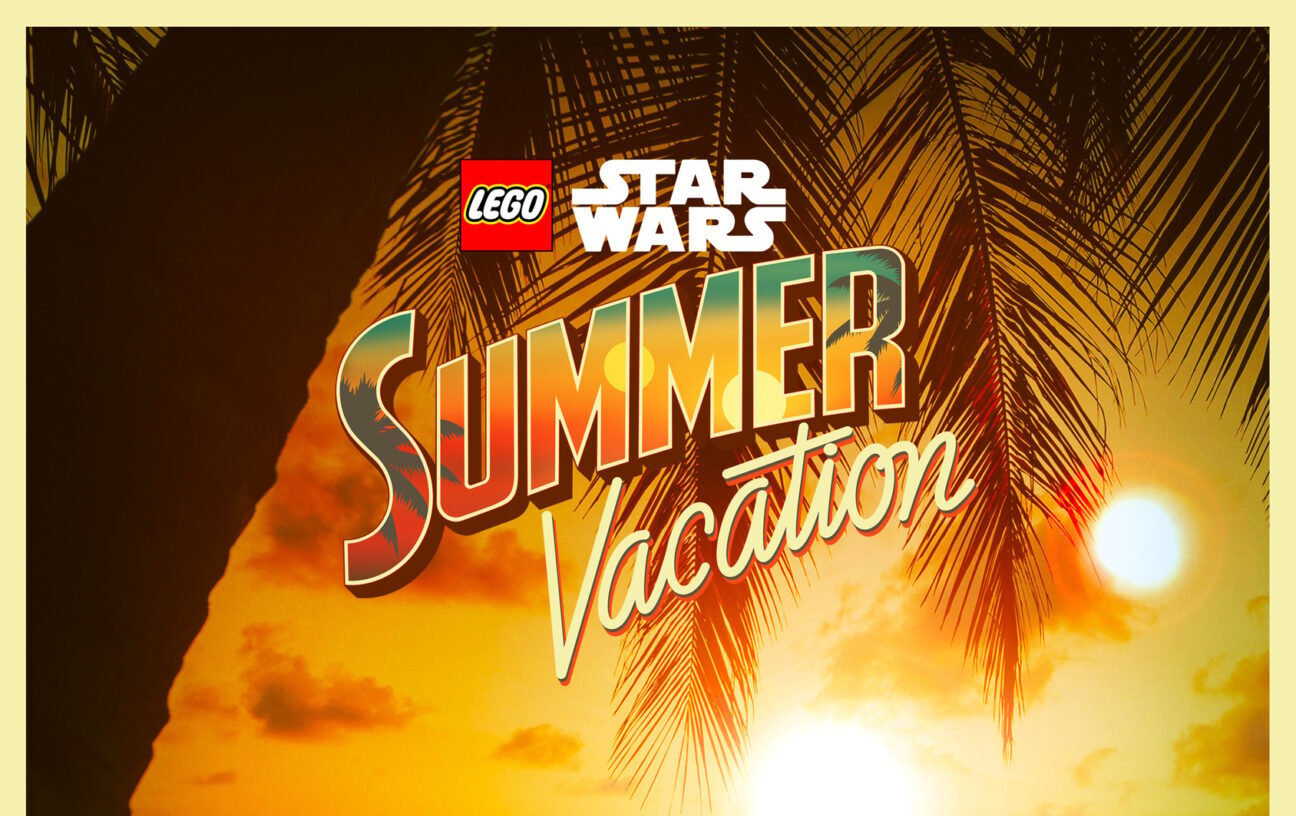 Last month, during Star Wars Celebration, LEGO announced a brand new Disney+ Original special  “LEGO Star Wars: Summer Vacation” which will begin streaming on Friday, August 5, 2022.  This past weekend, at LEGO Con 2022,  it was announced that the trailer for the special will drop on Tuesday, June 21, 2022.  The news was also shared on social media which you can see below.

Tune in Tuesday for the debut of the LEGO Star Wars Summer Vacation trailer, an Original special, streaming August 5 only on @DisneyPlus. pic.twitter.com/VZ2IWUvLFm