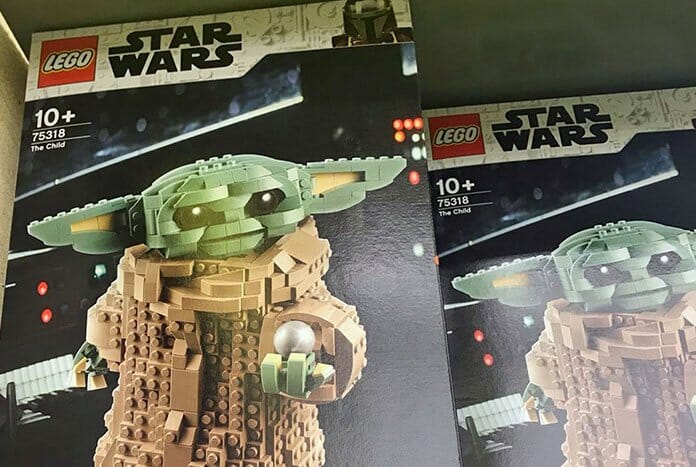 Baby Yoda (and LEGO) fans! The Child LEGO set has been leaked online ahead of its official announcement!  Apparently, a store in Luxembourg already has a display of the new Star Wars set.  Check out the pictures below: 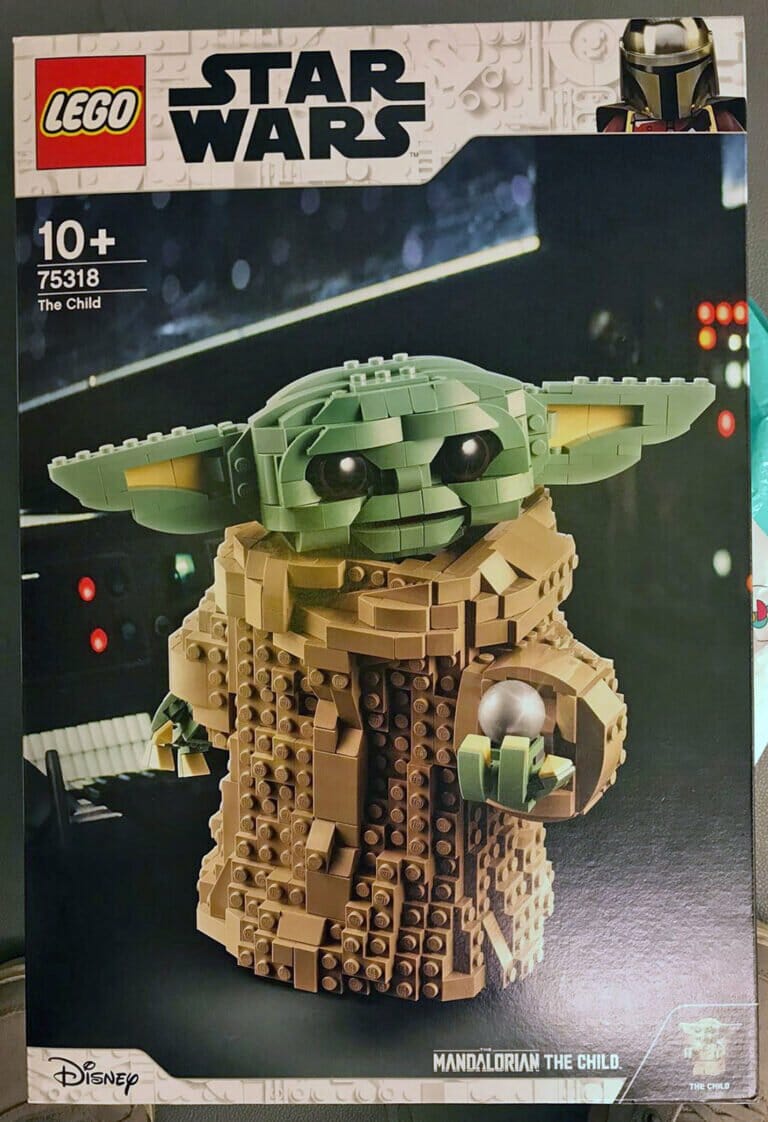 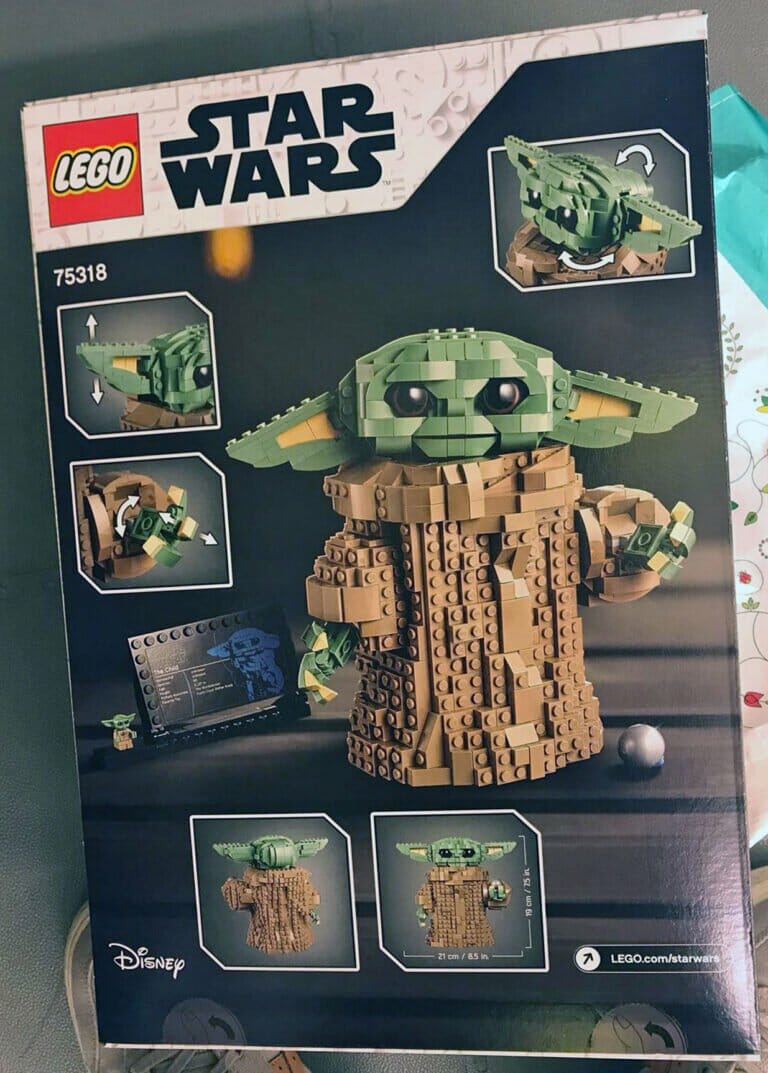 The new LEGO set comes just in time for the Season 2 premiere of The Mandalorian set to debut sometime in October on Disney+.