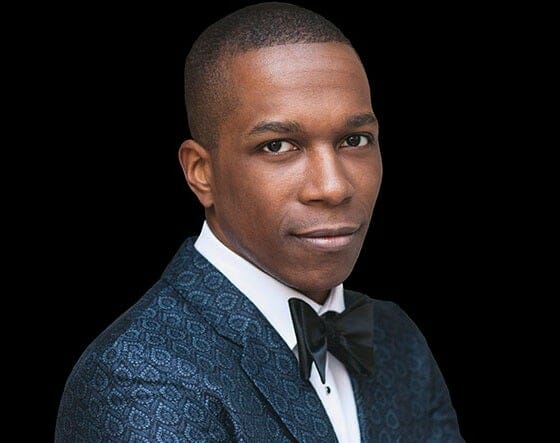 According to The Wrap, Odom Jr. will portray Draemond, the owner of a string of charter schools in the area who pays a visit to Abbott. Weedman is playing Kristin Marie, a tough-talking teacher from a neighboring school who bears a striking resemblance to one of Abbott’s own (ahem, Lisa Ann Walter’s Melissa Schemmenti). Mejia is Ashley, a teacher’s aide at Abbott Elementary whose go-with-the-flow personality contributes to classroom chaos. 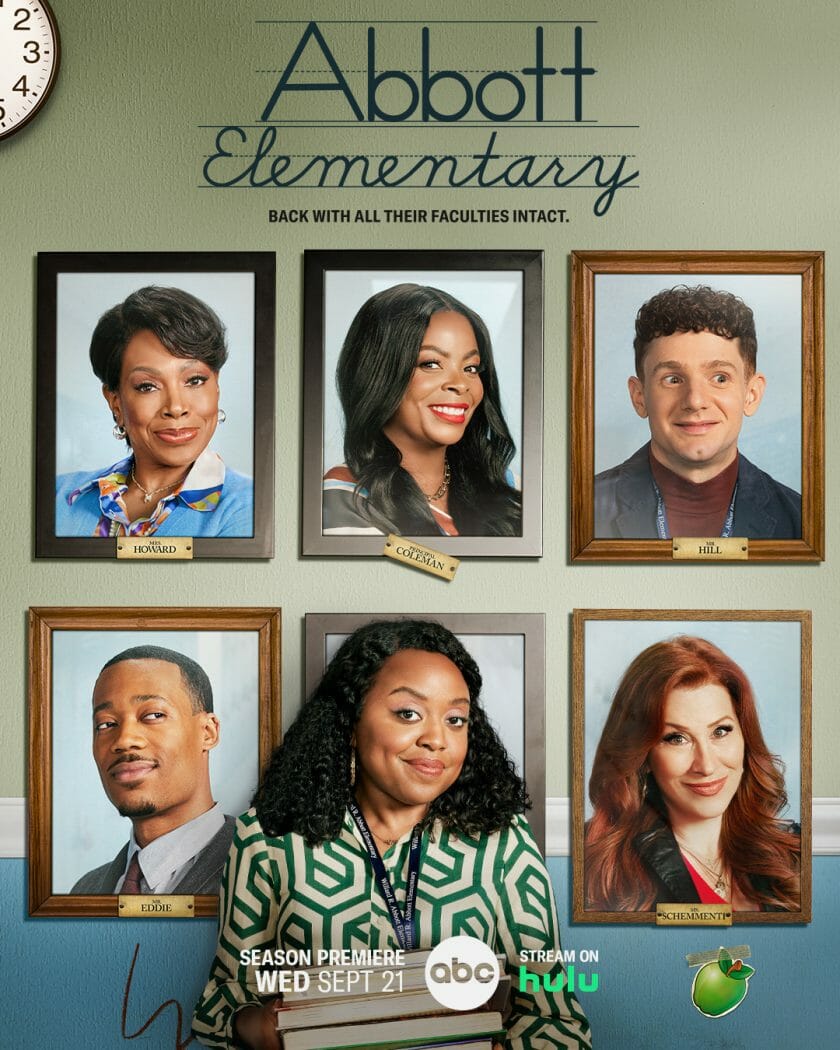 The show just picked up three Emmy wins including Outstanding Writing for a Comedy Series for Brunson.