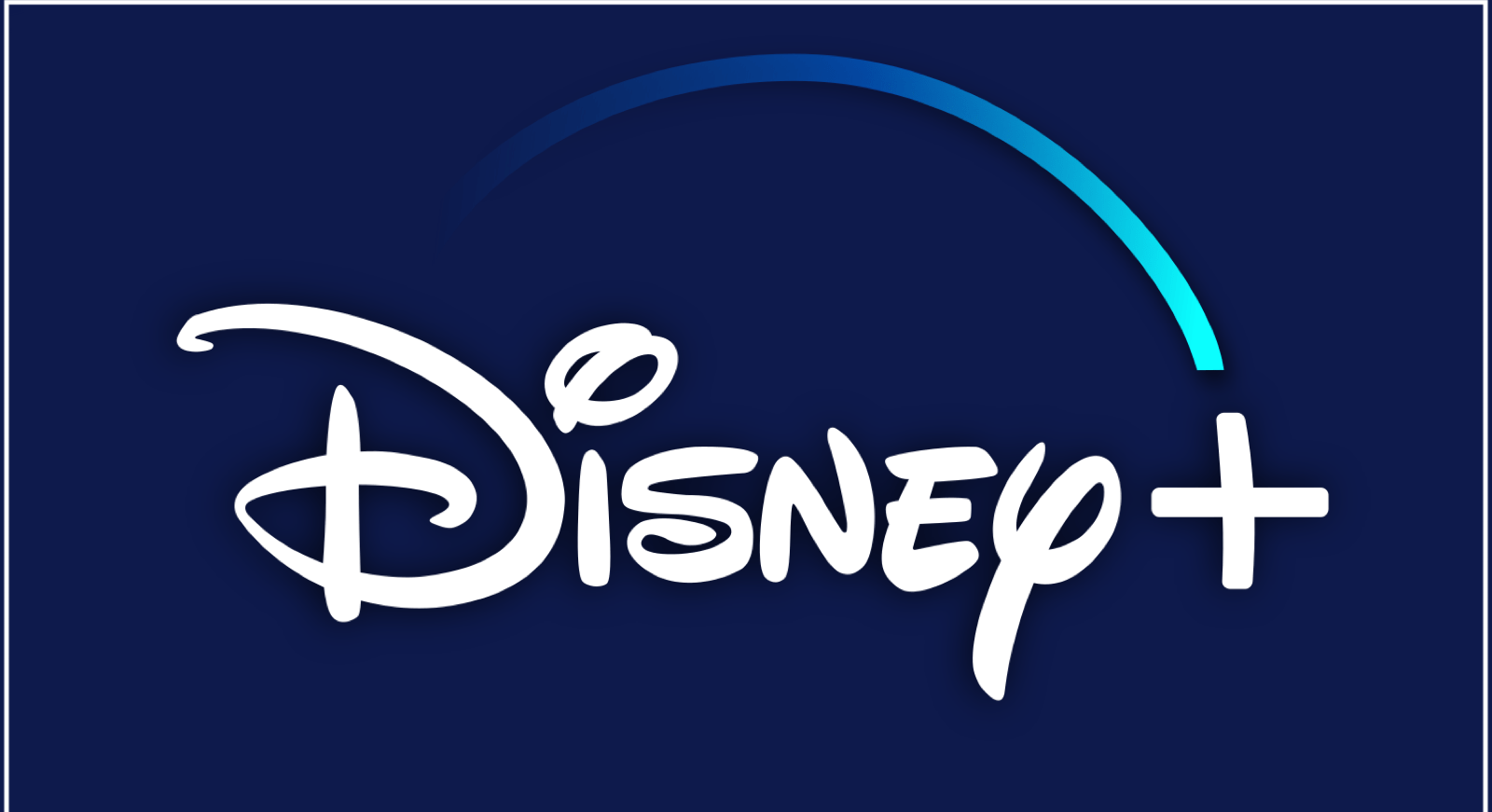 Disney+ launches in the UK on March 24 and according to S&P Global Market Intelligence, Disney is in talks with Virgin Media to bring Disney+ to its devices in the United Kingdom and Ireland.

This deal will allow Virgin Media customers to have access to the Disney+ app on their streaming devices, similar to how Amazon Prime and Netflix is available.

“We have a long-standing relationship with Disney and are in talks about Disney+,” the Virgin Media spokesperson said. The discussions include first pay TV window rights to 20th Century movies such as “Le Mans ’66” — titled “Ford v Ferrari” in the U.S. — and “Terminator: Dark Fate,” the spokesperson added. These were also included in the deal with Sky.

Disney+ offers fans of all ages a new way to experience the unparalleled content from the company’s iconic entertainment brands, including Disney, Pixar, Marvel, Star Wars, and National Geographic, as well as exclusive original programming including feature-length films, series, documentaries, and short-form content made exclusively for the service such as such as The Mandalorian, High School Musical: The Musical: The Series and The World According to Jeff Goldblum.