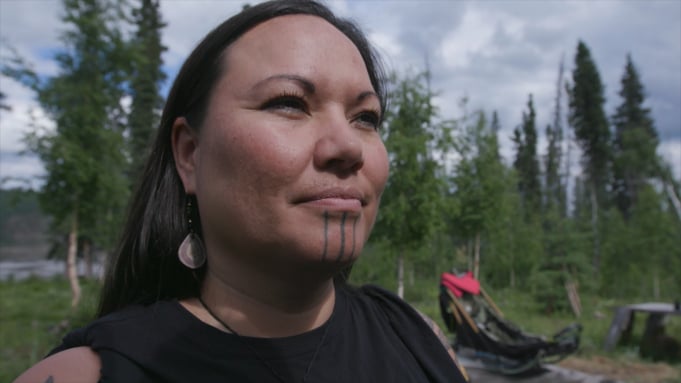 National Geographic has ordered the unscripted series “Life Below Zero: First Alaskans.” This marks the third spinoff from the Life Below Zero franchise.

“Life Below Zero: First Alaskans” will follow all-new series subjects: Alaskan Natives who are focusing on their right to preserve their threatened ways of life, doubling down on ancient wisdom to ensure its survival for the next thousand years. The strength of this new series is featuring native representation throughout the on-camera cast of indigenous people, but also prioritizing diversity within the production team, crew, and cultural consultants who have deep connections to Alaska.