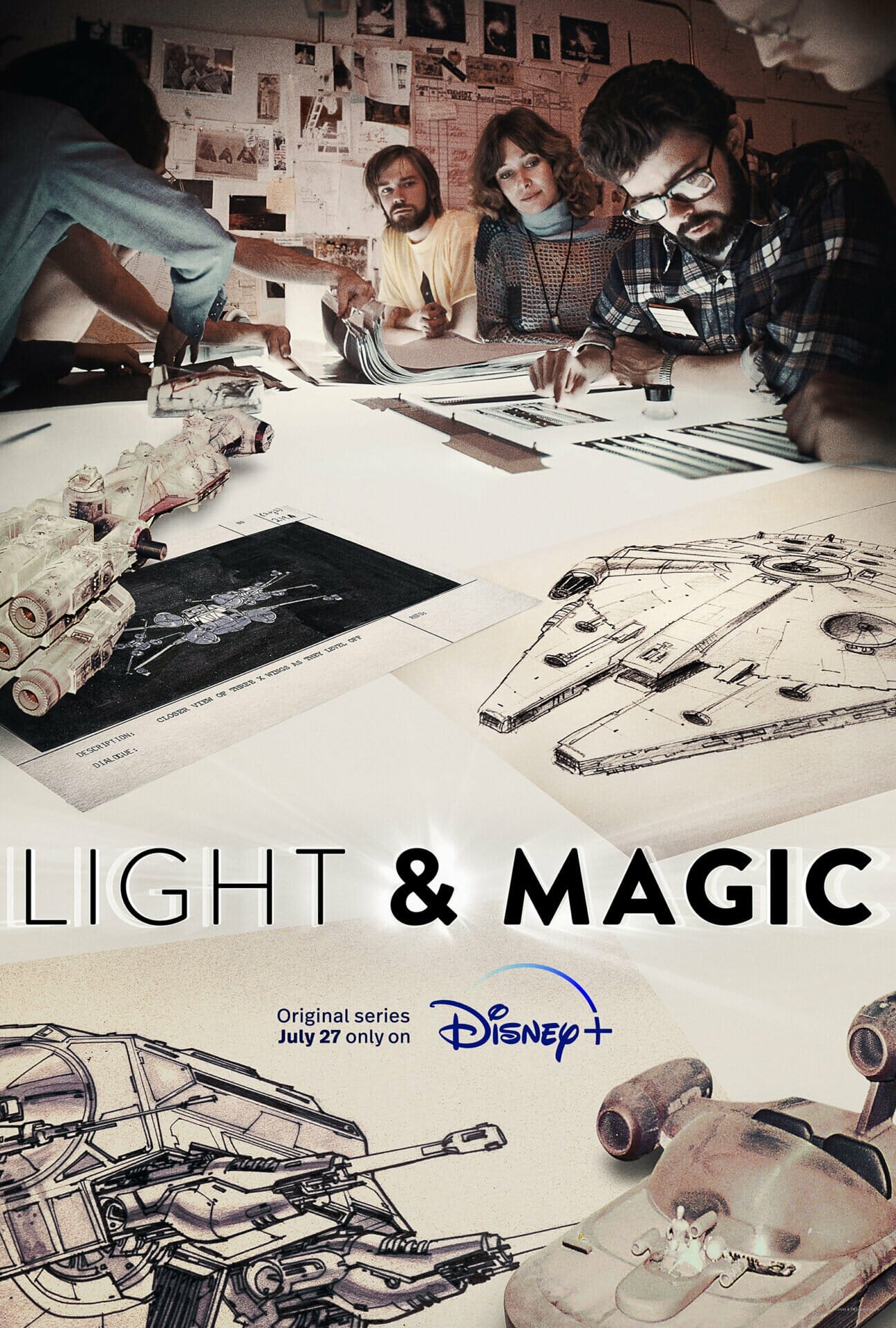 It’s taken them 47 years, but Industrial Light and Magic (ILM) has finally had its story told, thanks to a new six-part series that arrives on Disney+ next week—created by George Lucas in 1975, in Van Nuys, California out of necessity to help bring Star Wars to the big screen in 1977. ILM, currently in San Francisco, pioneered special visual effects and animation as the virtual production division of Lucasfilm. Director Lawrence Kasdan, who has been part of the company’s most significant success creatively in the Star Wars and Indiana Jones franchises, serves as executive producer with Ron Howard, Brian Grazer, Justin Wilkes, Kathleen Kennedy and Michelle Rejwan. 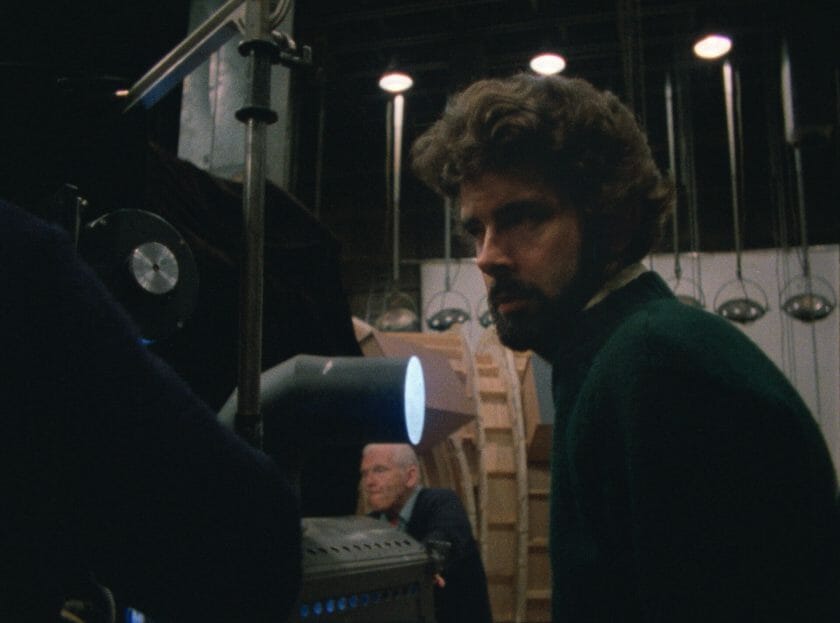 Among the series’ highlights is the original footage from the 1977 Star Wars film with various behind-the-scenes footage of the crew shooting with miniatures of the Millennium Falcon, X-Wings and TIE fighters.

The series also scratches the surface of animation studio Pixar’s creation, which Disney acquired from Lucasfilm and George Lucas in 2006 for $7.4 billion. Disney also acquired ILM as part of its deal to purchase Lucasfilm from Lucas in 2012 for $4.05 billion.

Most of the time, it’s easy not to give a second thought to the hard work that goes into creating the VFX side of films; most of it is seamless, and not noticing is a testament to its quality. This series showcases the hard work that goes into creating the kind of sequences that bring movies to life and shows us that the use of technology doesn’t necessarily make things easier. As well as the studio’s success, the documentary shows some of its failures and difficulties.

Often these series can become a little too wordy, but with six one-hour (ish) episodes, this feels like the complete story told without dwelling on anything for too long.

From start to finish, seeing the technology evolve is captivating, especially to see how far things have come. What is particularly interesting is that much of what was used in the past is still done today.