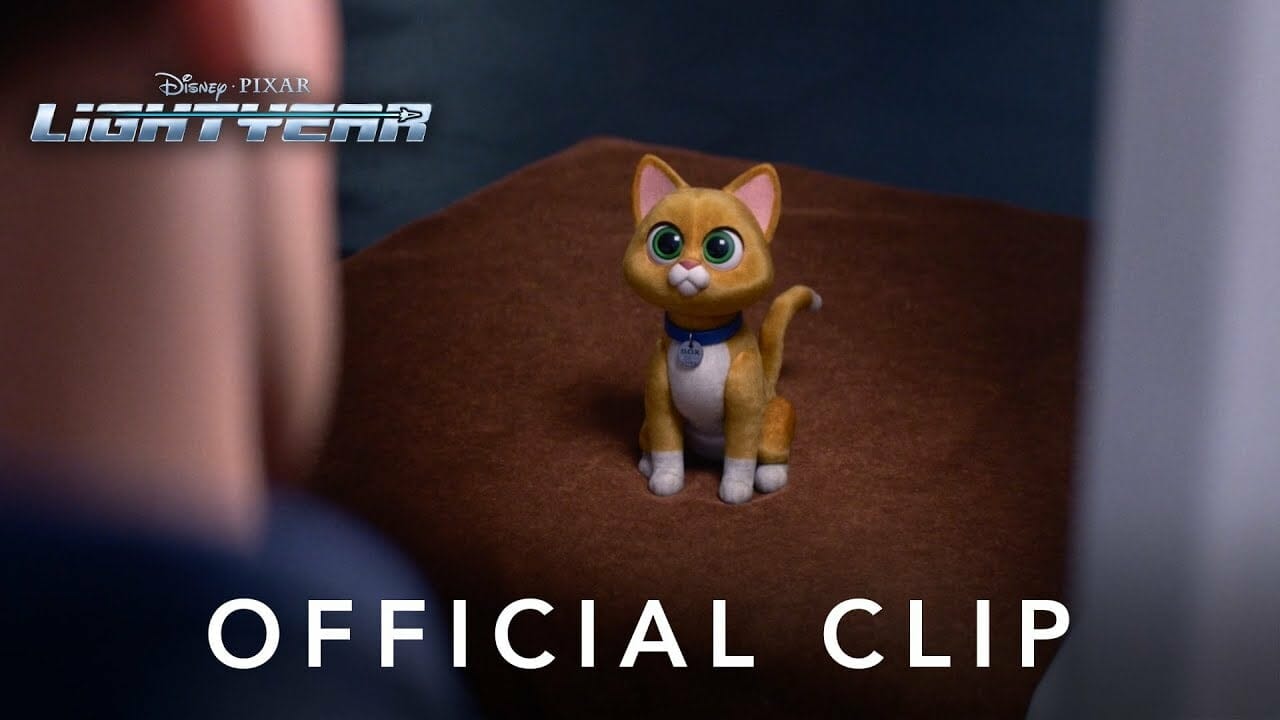 Pixar has released a new “I’m Sox” clip for “Lightyear” which launches in theaters on June 17, 2022.

Also, check out the new posters for the film for IMAX and Real 3D below: 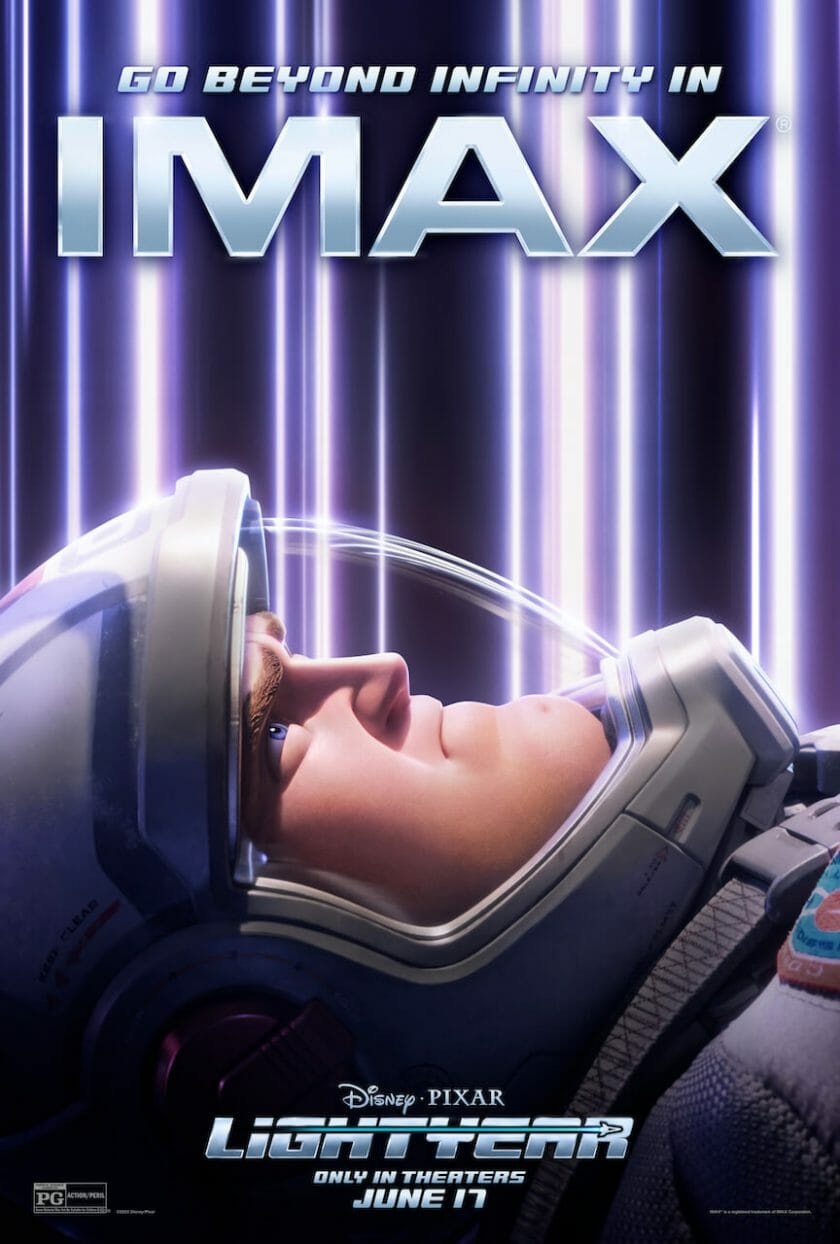 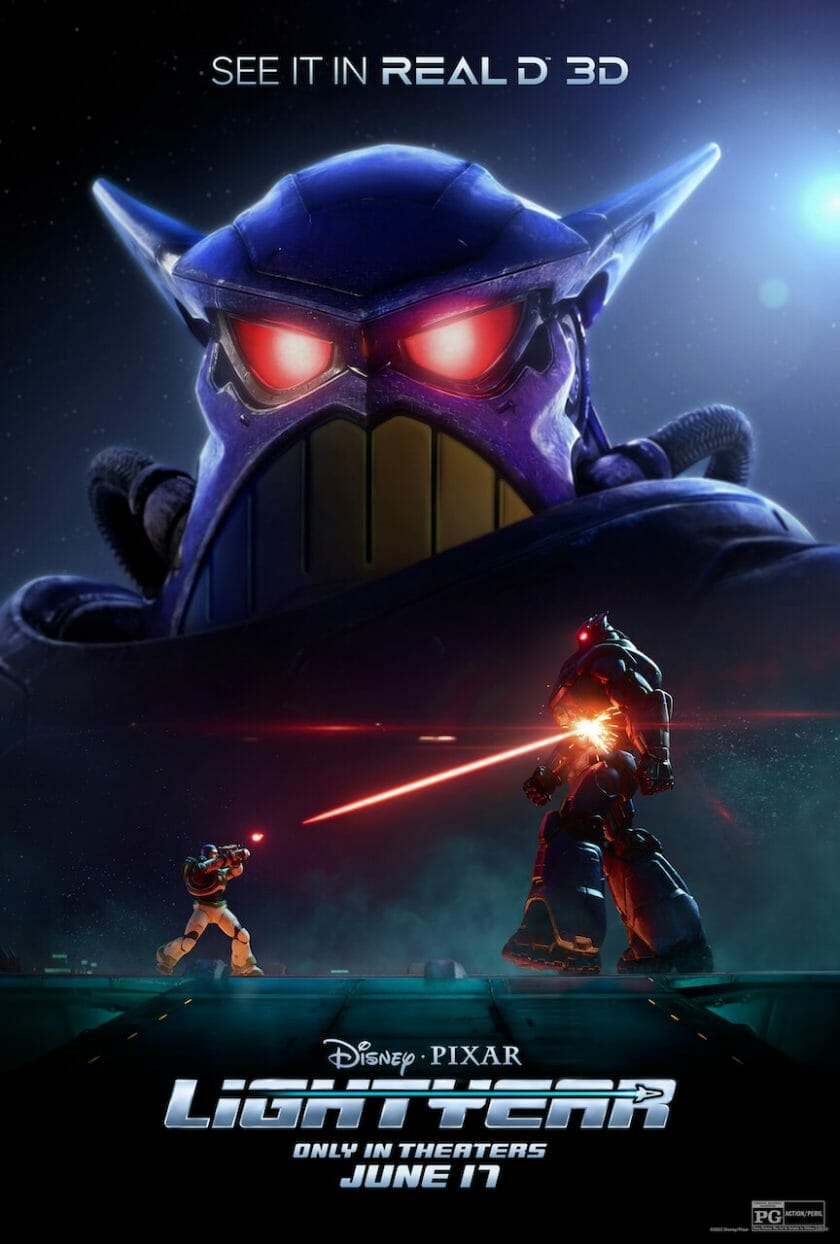 Advanced tickets are on sale now!