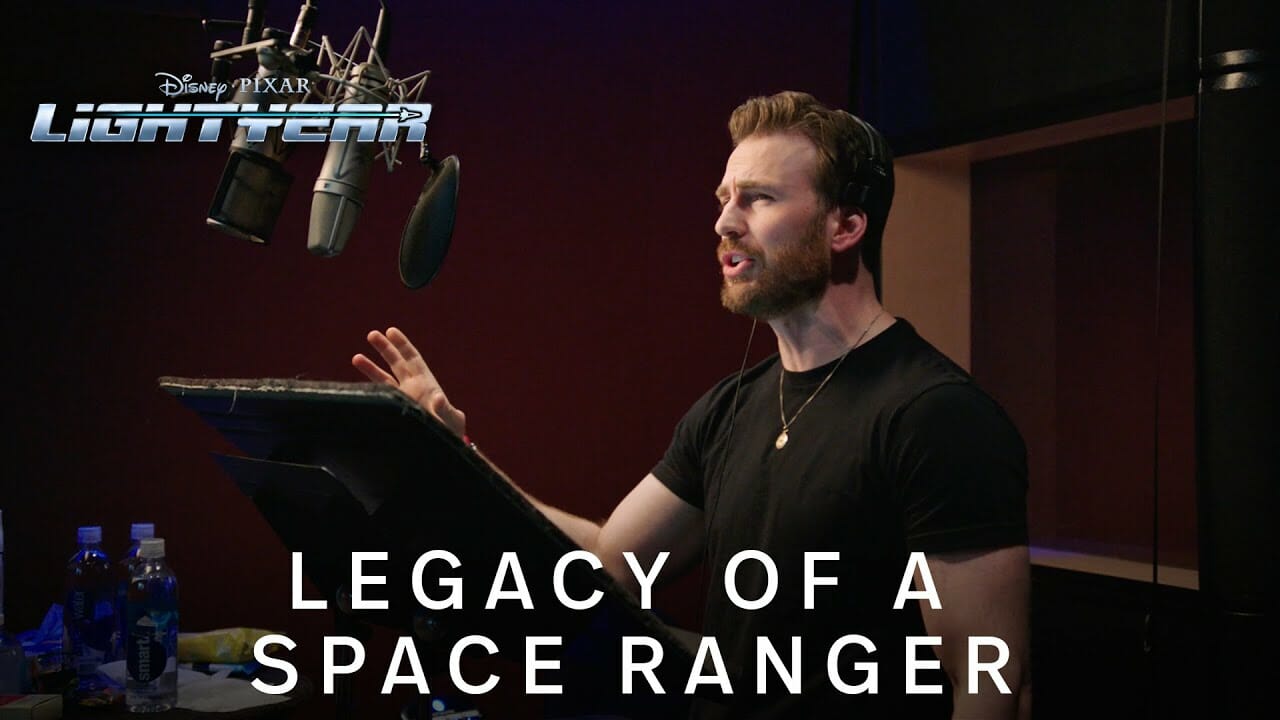 Pixar has released a new “Legacy of a Space Ranger” featurette for Disney/Pixar’s “Lightyear” which hits theaters on June 17, 2022.

Hear the star cast and filmmakers share the impact that our heroic space ranger has had in their lives in the video below.