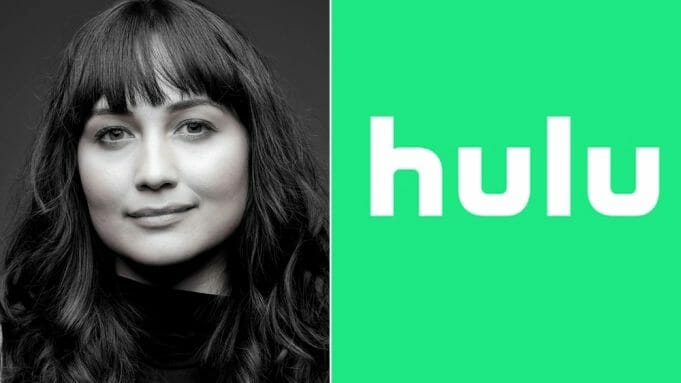 Lily Gladstone (Certain Women) has joined the cast of Hulu’s series adaptation of Rebecca Godfrey’s novel “Under the Bridge.”

According to Deadline, Gladstone portrays Cam Bentland. As one of the only women of color on the police force in Victoria, BC, Cam is used to disguising herself as ‘one of the boys.’ She is deeply moralistic and a hard worker, and has a strong faith in the justice system she was raised in — even as she has witnessed firsthand how it never serves people like herself. Over the course of the series, Cam is forced to confront her own repression around her queer sexuality and identity, and begins to question the status quo in her line of work — leading her to rise above to do the job the way she believes it should be done.

Gladstone can be seen next in Apple/Paramount’s Killers Of The Flower Moon. Other credits include FX’s Reservation Dogs and Showtime’s Billions.