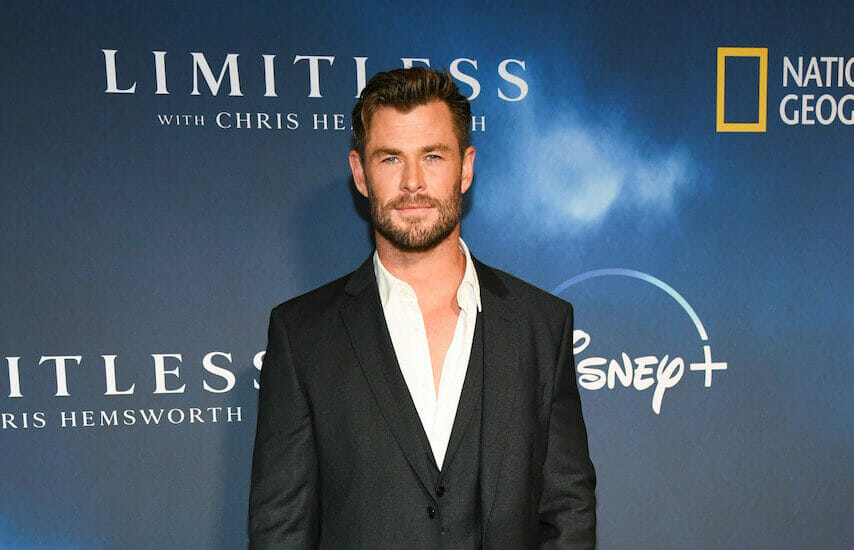 Disney+ celebrated the debut of the Original series “Limitless with Chris Hemsworth” from National Geographic with an immersive red-carpet premiere and reception at Jazz at Lincoln Center in New York. The six-part series, produced by Darren Aronofsky and Jane Root, premieres globally on November 16, only on Disney+. 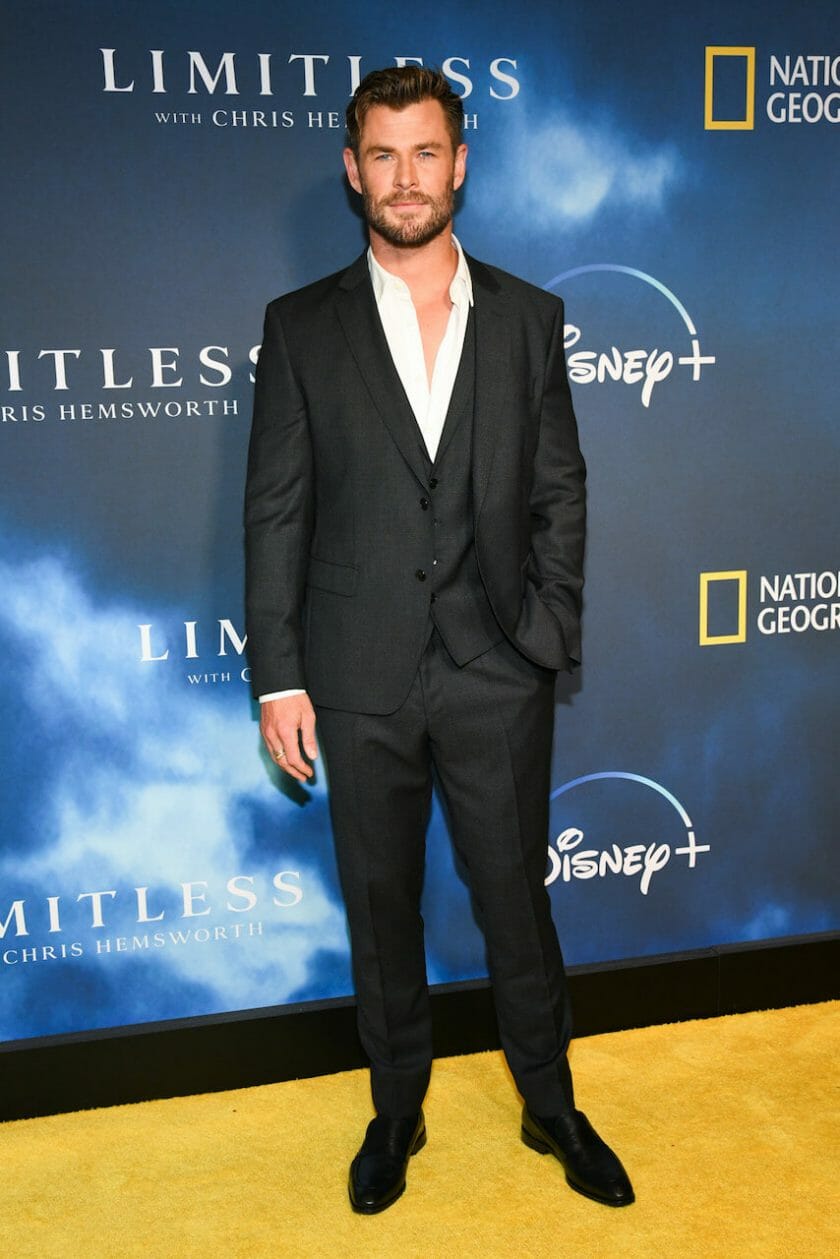 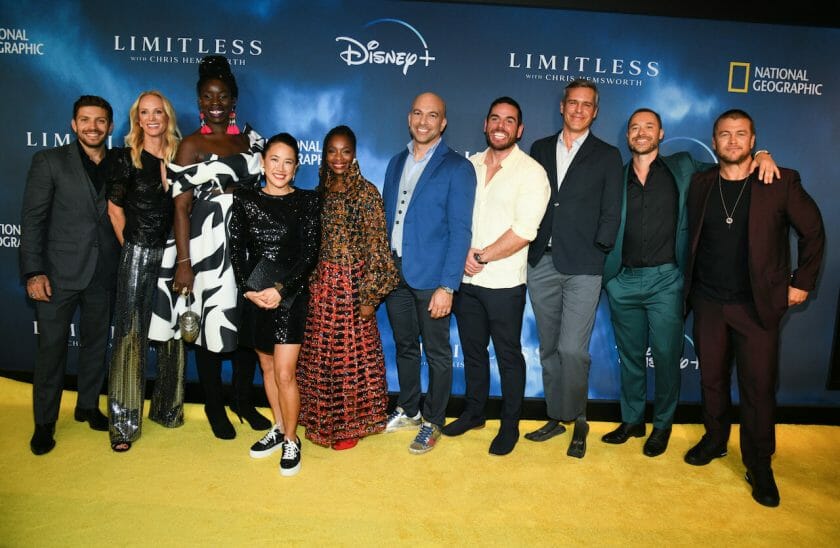 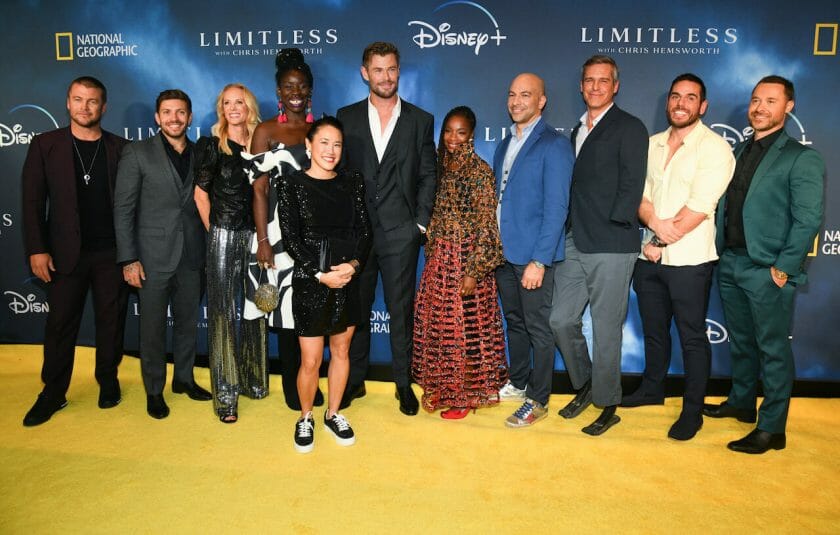 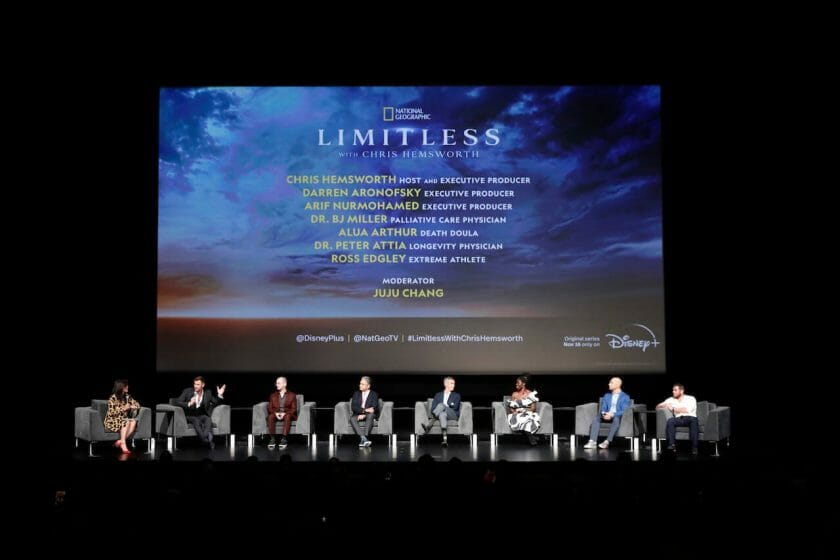 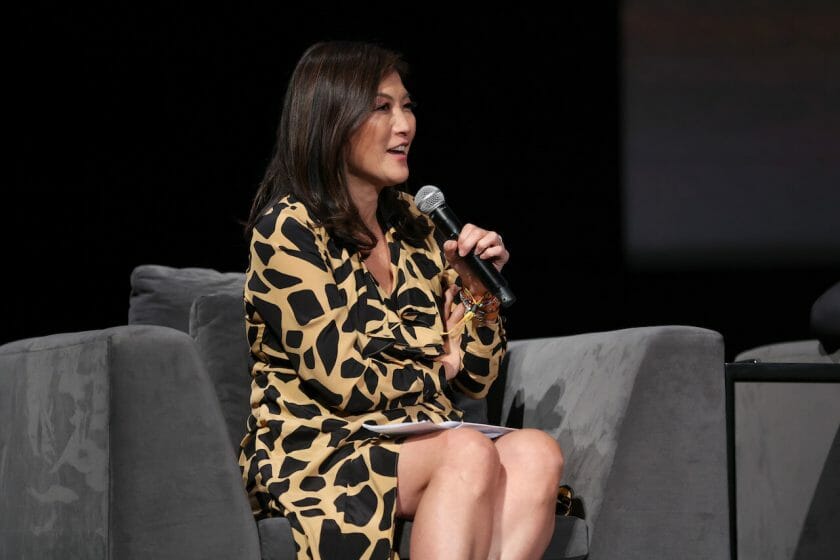 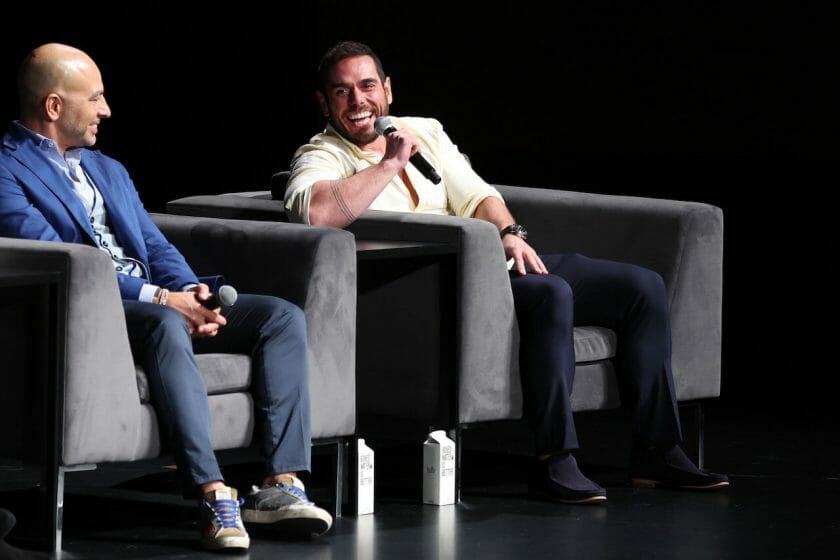 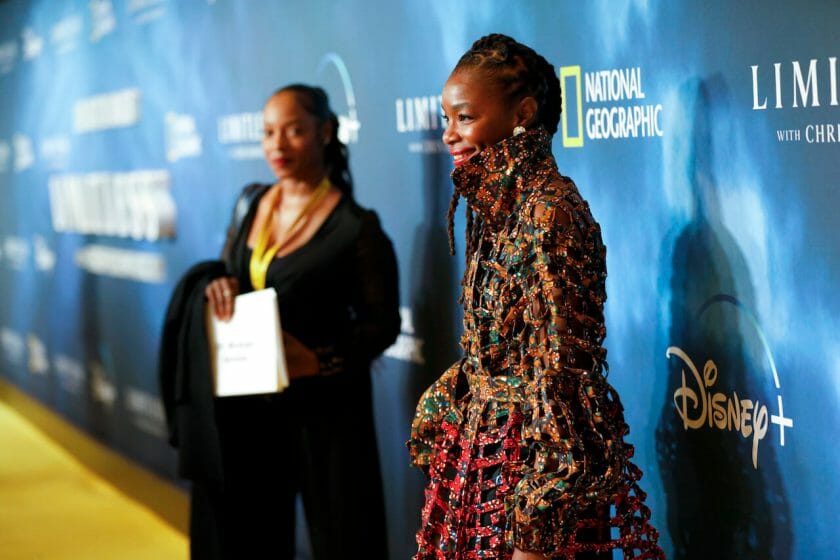 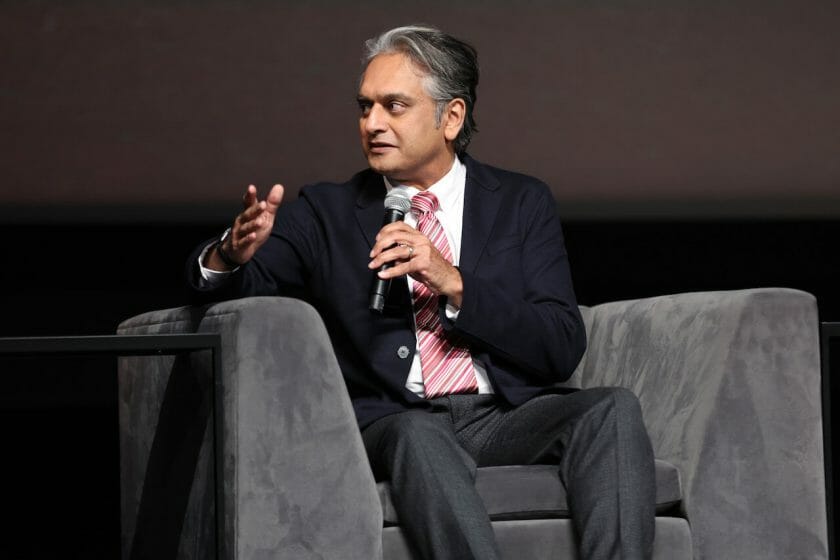 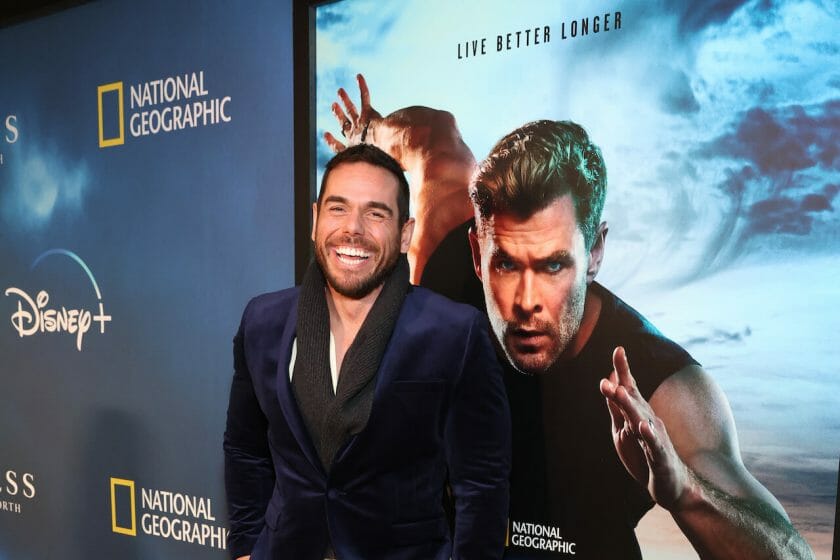 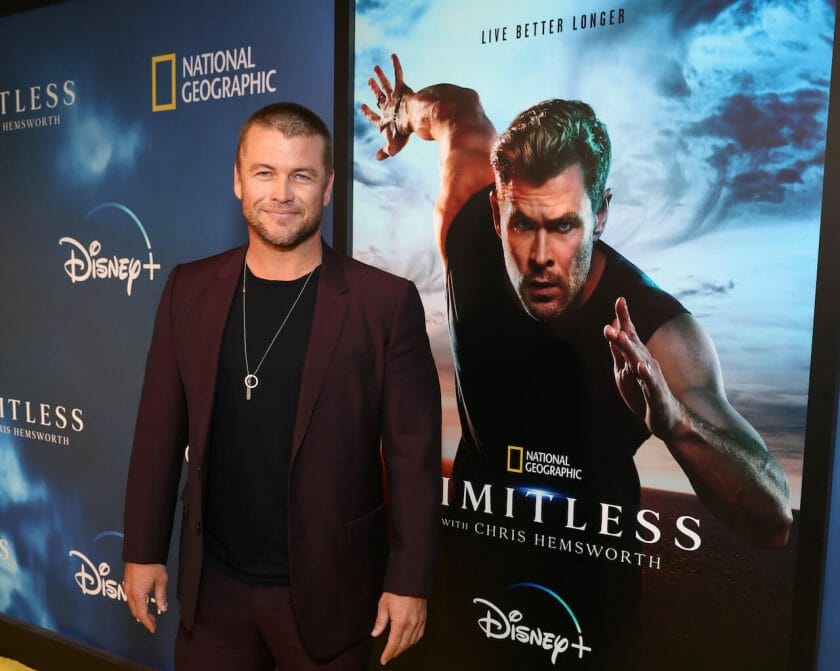 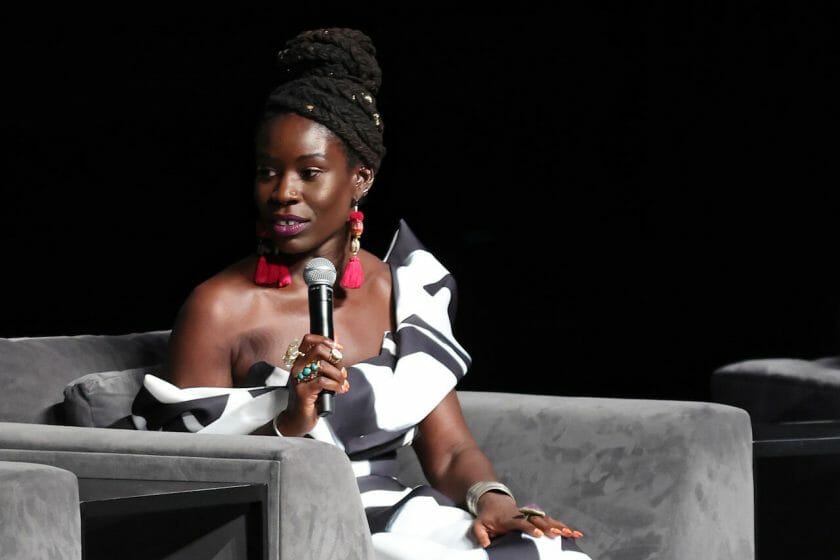 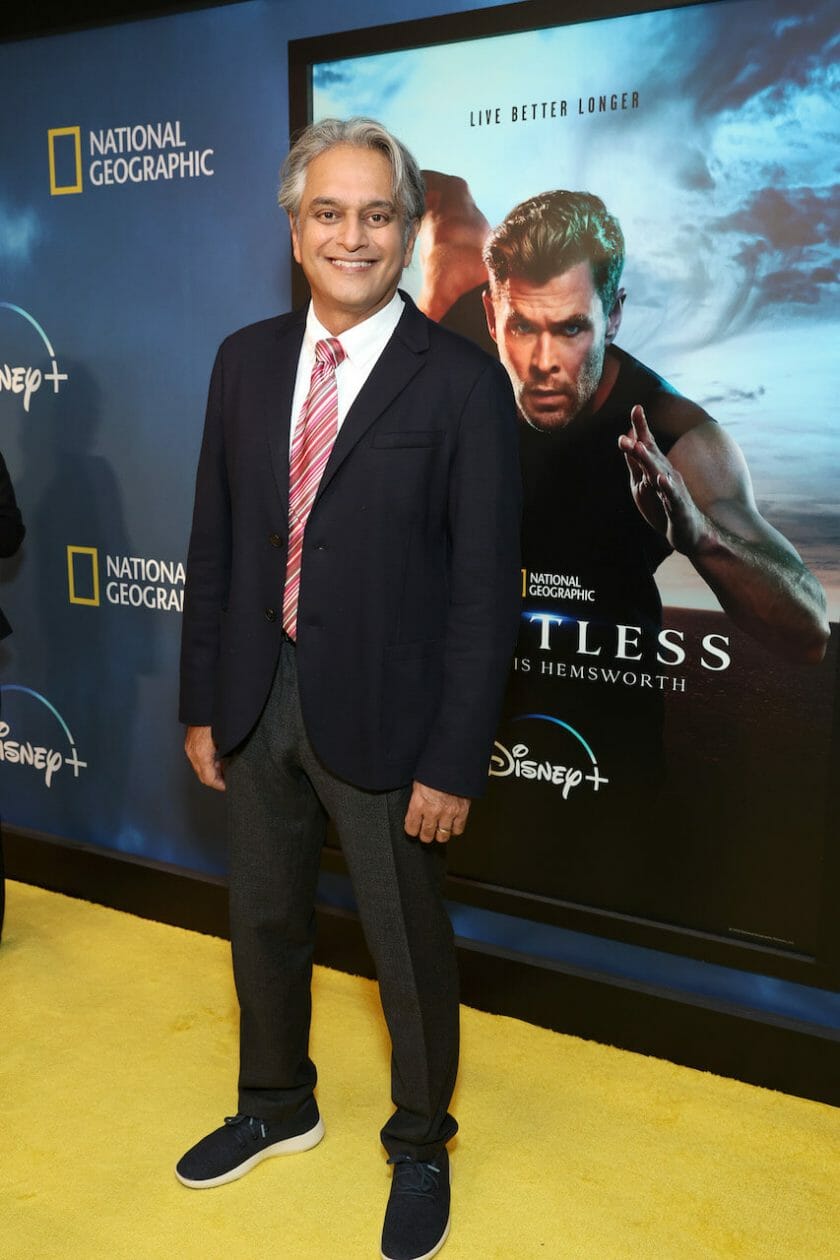 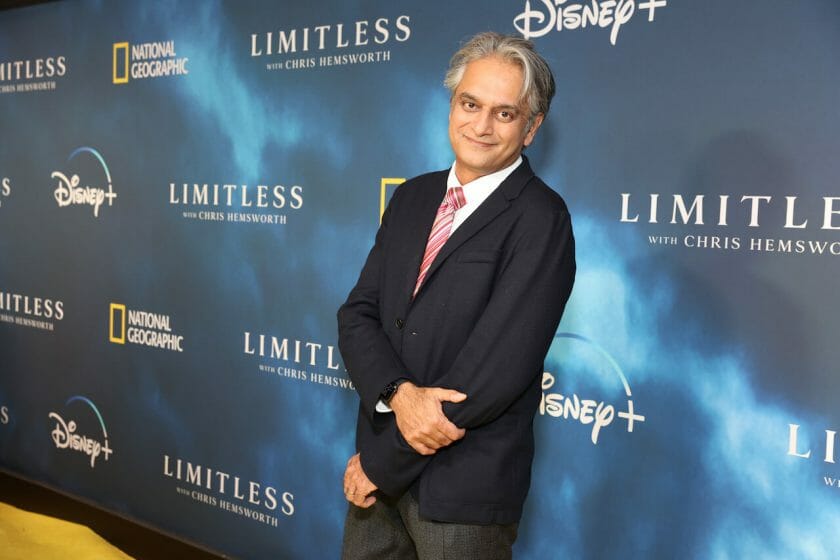 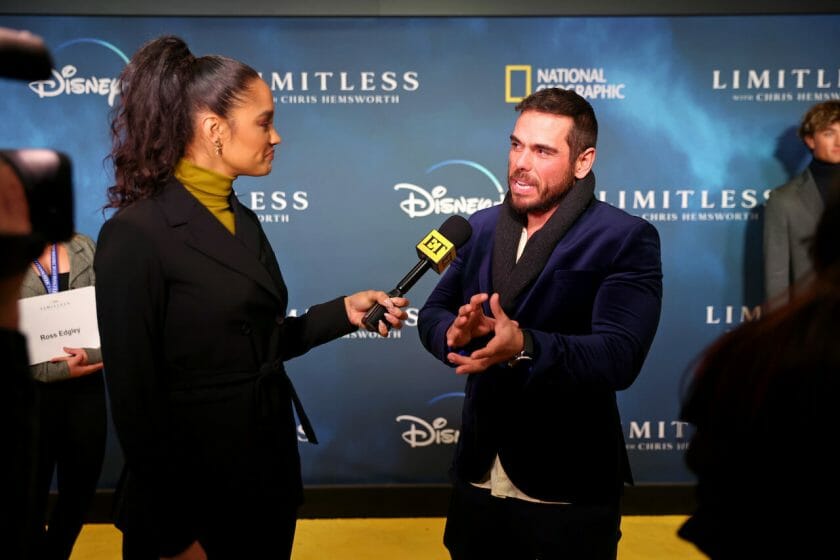 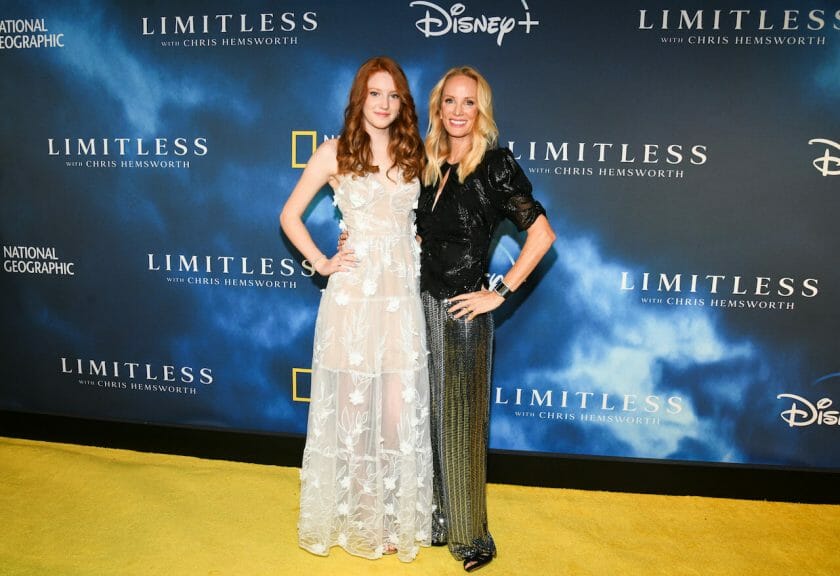