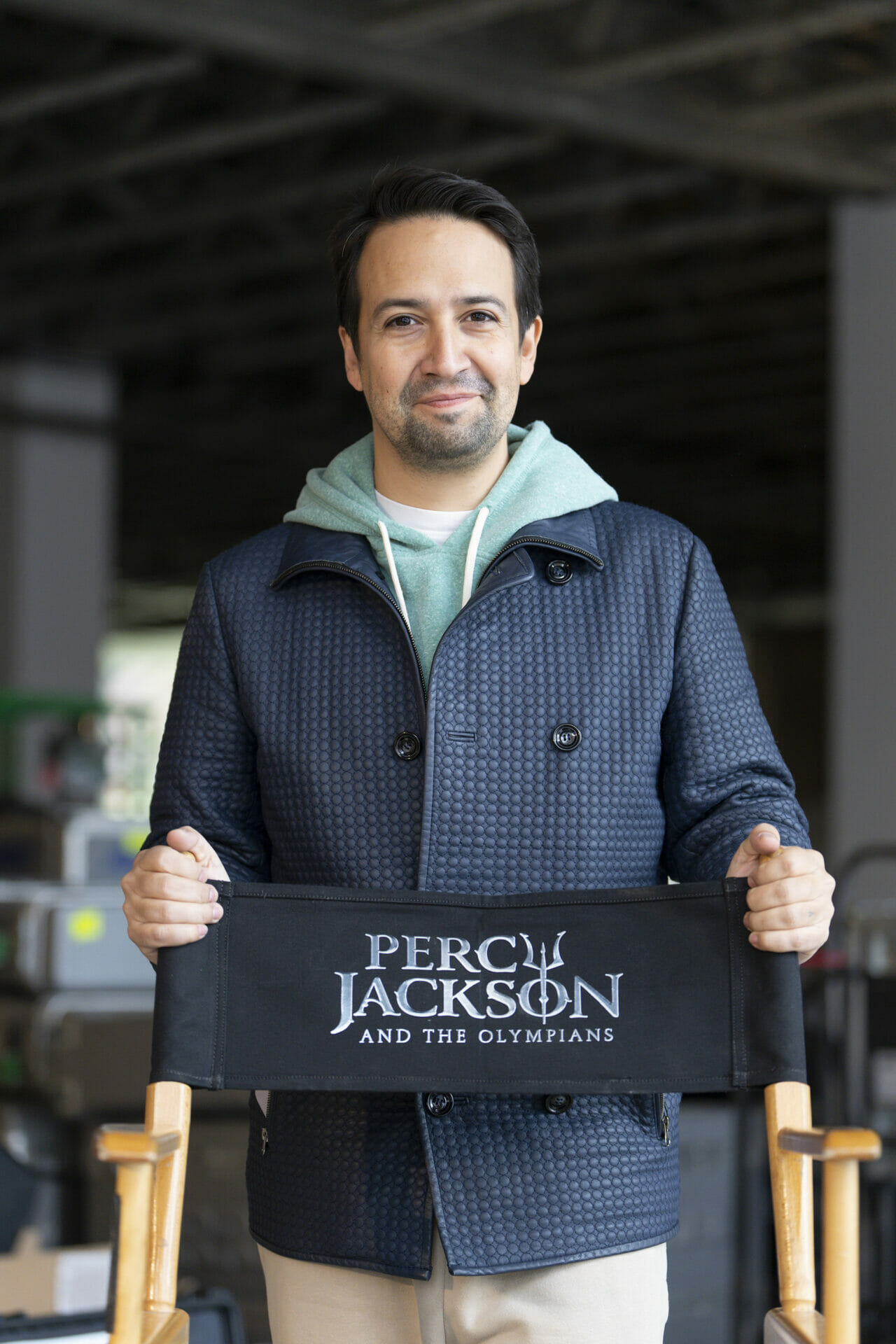 Lin-Manuel Miranda has joined the cast of the upcoming Disney+ Original series “Percy Jackson and the Olympians” in a recurring role.  The Tony, Emmy and Grammy award winner will play the Greek god Hermes.

The news was shared by Disney on social media which you can see below:

A message from the messenger god himself: @Lin_Manuel Miranda is Hermes in #PercyJackson and the Olympians, an Original series coming to #DisneyPlus! pic.twitter.com/ncXp0Rl8Un

According to THR, Hermes is described as charismatic and the life of the party — but his charm does little to heal a strained relationship with his son, Luke (Charlie Bushnell), who like Percy (Walker Scobell) is a demigod. Hermes is hesitant to help Percy and his friends, as sometimes getting involved is more trouble than it’s worth.