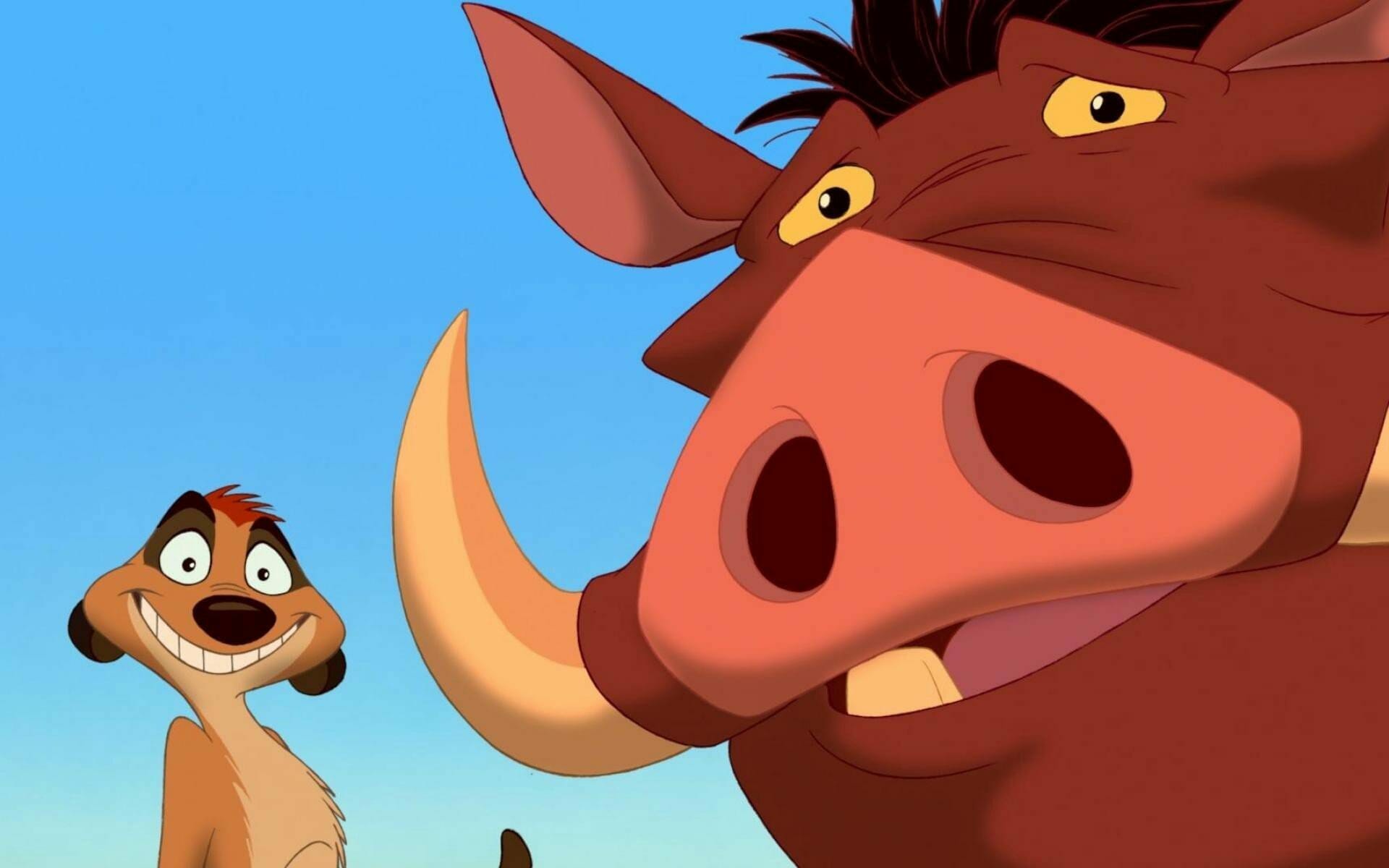 Disney Plus is reportedly working on a new spinoff series featuring the hilarious duo, Timon and Pumbaa from The Lion King!  The famous sidekicks have already had success with their own featured content in 2004’s Lion King 1 1/2, which followed the adventures of the meerkat and warthog before they met Simba.

The original Lion King made $968.5 million at the box office and the live-action remake brought in $1.65 billion, proving the franchise is a money maker for the Disney studios.  It’s unclear if the new Disney+ limited series will feature characters from the 1994 animated film or from Favreau’s 2019 remake of the film.

This would not be the first spinoff series for The Lion King.  The Disney Channel’s Lion Guard series follows the future of Simba’s pride via the adventures of his son, Kyon.