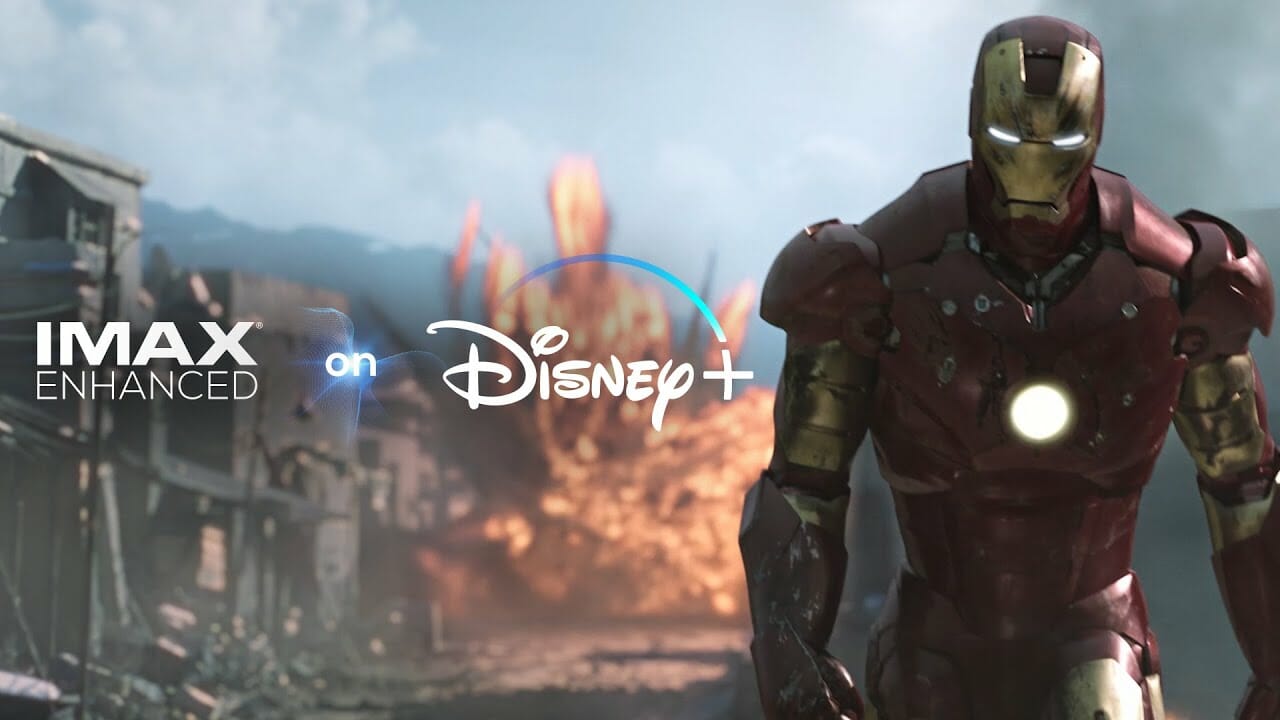 Disney+ has over a dozen movies that are available in a new IMAX Enhanced format, and below, you’ll find a full list of every IMAX Disney+ movie released so far.

IIMAX’s Expanded Aspect Ratio is 1.90:1, which offers up to 26% more picture for select sequences – meaning more of the action is visible on screen, just as the filmmakers intended.

IMAX movies on Disney+ has been massively popular, but Disney+ subscribers do still have the option to watch movies in standard widescreen format if preferred.

Full List of IMAX Enhanced Movies On Disney Plus

Here’s the rundown of every IMAX movie released on Disney+ so far:

(We’ll update this list when more IMAX movies are added to Disney+.)

Will More IMAX Enhanced Movies Be Released on Disney Plus?

Officially, Disney hasn’t confirmed either way if more movies will be released in IMAX Enhanced formats on Disney+ In the future. However, so far, all new movies such as Doctor Strange 2 and Pixar’s Lightyear have been added to Disney+ in IMAX Enhanced. It certainly does seem that Disney will continue to add new movies that are shot in IMAX to Disney+ in this new format.