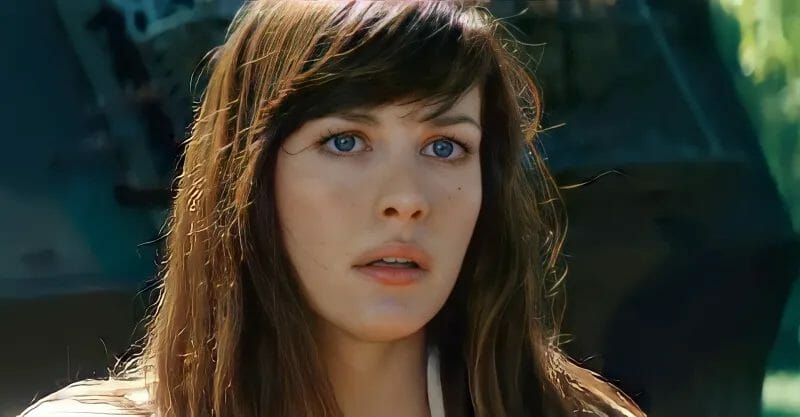 Over a year ago, a new Hulk project was rumored to be in development at Marvel called World War Hulk that could potentially lead to many Hulk films.

A new Hulk project from Marvel Studios would mean Marvel/Disney has regained the rights to the character.  The Incredible Hulk premiered in 2008 and was the only Phase 1 MCU film to not spawn a sequel due to Universal Studios owning the distribution rights to Hulk.

It’s important to note that a World War Hulk movie has not been officially announced by Marvel or Disney as of yet and we will treat this as a rumor for now.