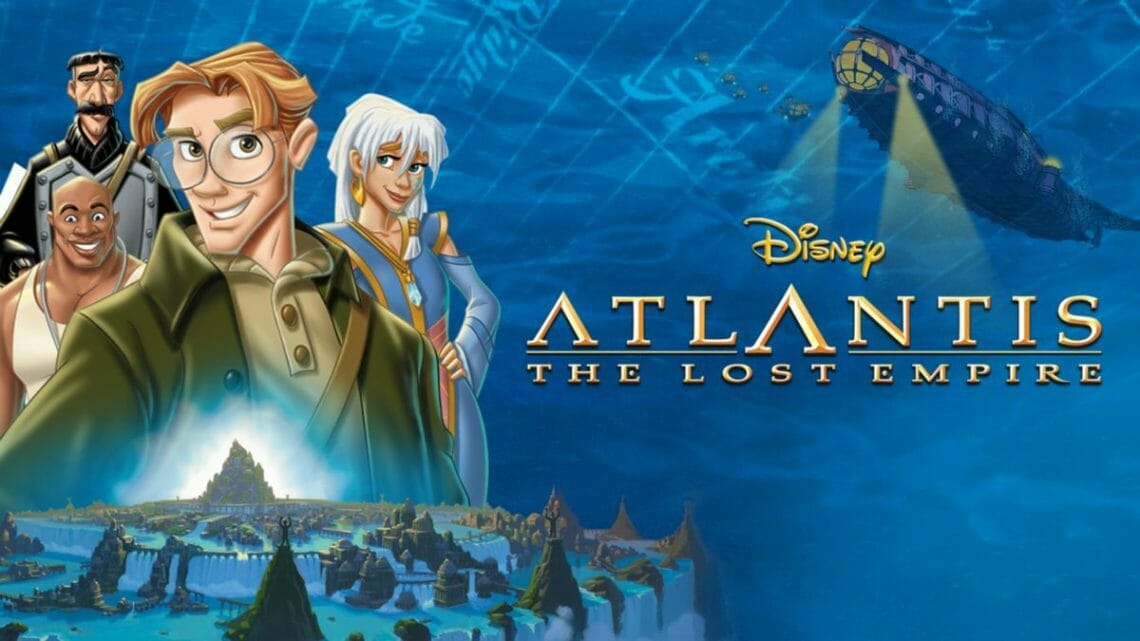 A live-action remake of the 2001 animated film “Atlantis: The Lost Empire” is in early development at Walt Disney Pictures.

In “Atlantis: The Lost Empire”, a crew of archeologists and explorers, led by historian Milo Thatch, board an incredible submarine and head deep into the mysteries of the sea in search of the legendary kingdom of Atlantis.  The underwater expedition takes an unexpected turn when the team’s mission must shift from exploring the submerged kingdom to protecting it from the mystical powers that be.

The cult-classic film grossed $186 million worldwide.  It was directed by Gary Trousdale and Kirk Wise, with the screenplay written by Tab Murphy.

It is unknown if the remake will be a theatrical or Disney+ release.

“Atlantis: The Lost Empire” and it’s direct to video sequel, “Atlantis: Milo’s Return” are both available to stream on Disney+ now in the US.