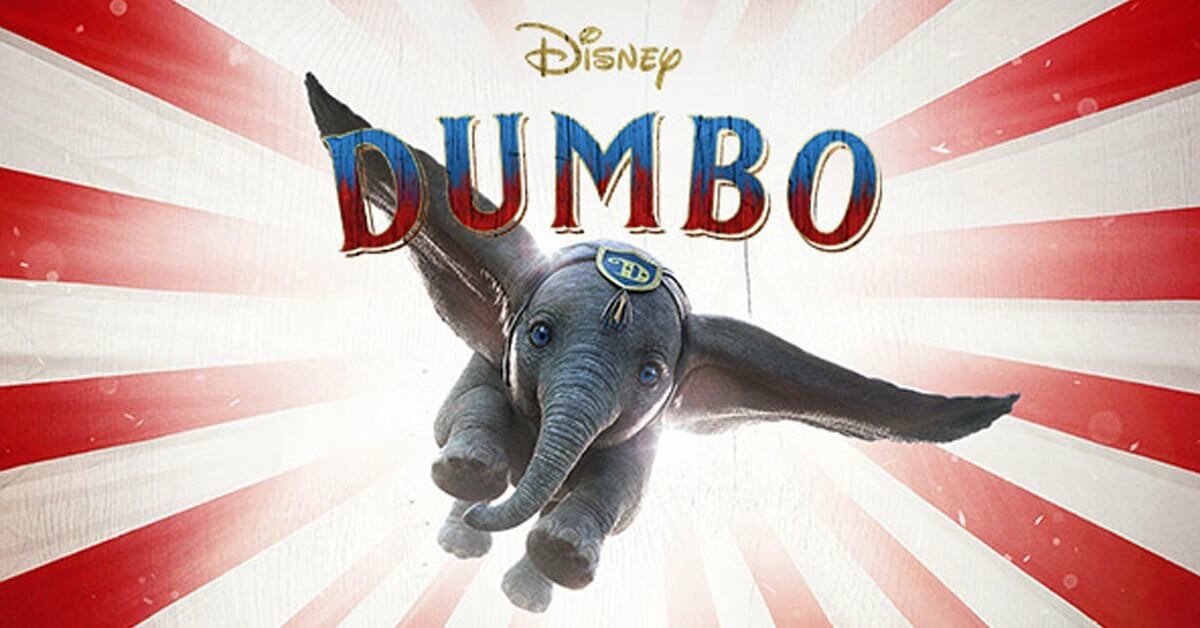 Disney+ launched in the Netherlands back in September as a beta allowing the new streaming service to be tested before the official launch on November 12, 2019.

Disney has today announced that the live action version of “Dumbo”, will be coming to the Netherlands on Sunday November 3rd.

Disney recently added Captain Marvel to the service too in the Netherlands.

The live action version of “Dumbo” will be available in the US and Canada when Disney+ launches on November 12.